EU tells UK it 'will not renegotiate' the Northern Ireland protocol 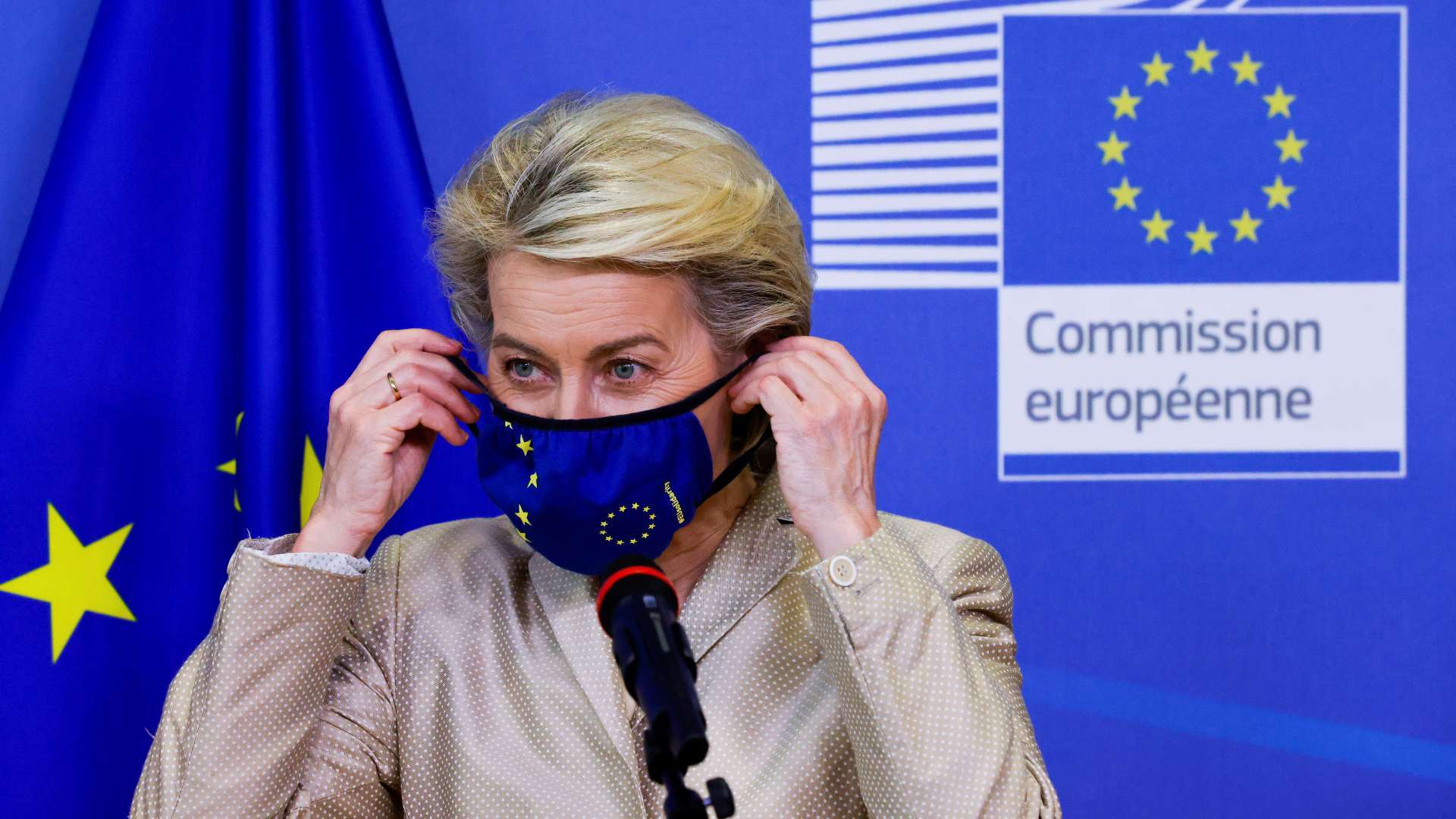 The European Union "will not renegotiate" the Northern Ireland protocol, despite efforts by the UK's prime minister to rework the agreement.

"He urged the EU to look at those proposals seriously and work with the UK on them," said a UK spokesman after the conversation. Johnson's government also published a 28-page paper on Wednesday calling for the EU to renegotiate the protocol, which was agreed after many months of talks, and which the EU said had to be agreed before any Brexit deal could be finalized.

After the call from Johnson, Von der Leyen responded on Twitter, saying that "the EU will continue to be creative and flexible within the Protocol framework. But we will not renegotiate."

In order to avoid any checks on goods along the land border, the two sides agreed to initiate a trade border in the Irish Sea. That meant Northern Ireland would in effect remain in the EU's single market for goods, while England, Scotland and Wales would not.

The protocol was also designed to protect the peace process in Northern Ireland and the Good Friday Agreement, which ended three decades of violent sectarian conflict known as The Troubles. But Unionists see the deal as a further separation between the province and the rest of the UK. It has also caused business disruptions and protests.

According to the UK's Brexit minister David Frost, the country is seeking a "standstill period," or a suspension on checks on goods until another solution to the protocol is found. EU officials argue that the protocol is necessary to protect the single market's animal welfare and food safety standards.

An EU Commission spokesperson said that negotiations between the UK and EU will continue.