EU to lift sanctions against Burundi 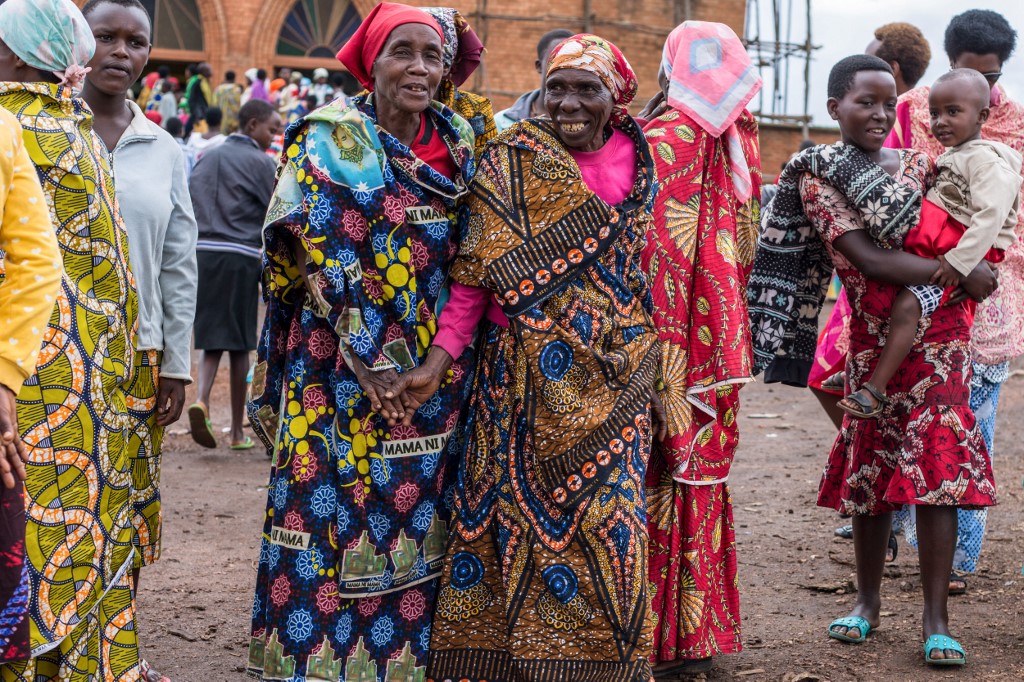 In March 2016, the EU suspended its direct financial support to the Burundian government following the political crisis sparked by the controversial third term bid of then President Pierre Nkurunziza.

At the end of May this year, the EU working groups unanimously gave the direction to EU judicial institutions to revoke the suspension of the financial aid to the Burundian government, Bochu told a press briefing after meeting Burundian President Evariste Ndayishimiye.

The move follows positive progress initiated by Ndayishimiye in terms of promoting governance, rule of law and human rights, he said, adding that the EU is expecting more positive results.

Bochu said that the EU together with other partners like the African Development Bank are going to finance the rehabilitation of the Port of Bujumbura and its surroundings before the end of this year, contribute funds to the farming sector.