EU to mark 10th anniversary of Eastern Partnership amid challenges ahead 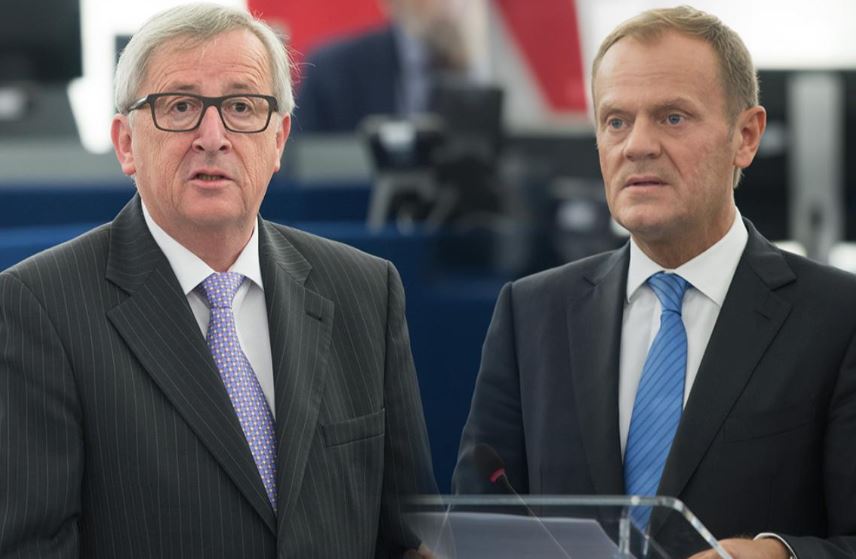 BRUSSELS, May 10 (Xinhua) -- The European Union (EU), Armenia, Azerbaijan, Belarus, Georgia, the Republic of Moldova and Ukraine are set to mark the 10th anniversary of the Eastern Partnership with a number of events in Brussels on May 13-14, said the European Commission on its website Friday.

The EU launched the Eastern Partnership in 2009, in a bid to "promote economic integration and European values" in the six Eastern European countries.

Under the framework, leaders from the EU member states and the six Eastern Partner countries meet every other year in Eastern Partnership Summits. The previous summit was held in Brussels in 2017.

The EU has been walking a tightrope between wooing its eastern neighbors and avoiding rankling Moscow.

There are association agreements and free trade pacts between the EU and Georgia, Moldova, and Ukraine, which hope to join the bloc eventually. Citizens of these countries are allowed to travel to the Schengen Area with a visa for 90 days in any 180-day period.

However, the EU has stressed the Eastern Partnership initiative is not an EU accession process.