Political and economic relations between the EU and Chile are governed by the agreement signed in 2002.

The first round of negotiations will take place on November 16, following EU’s decision to approve the mandate for the union to conduct these negotiations.

On trade, the EU is looking to increase commerce in services and also open up access to public tenders. The two are also working to include provisions on sustainable development, small- and medium-sized companies, tackling corruption, and addressing issues related to women and trade.

EU Commissioner for Trade Cecilia Malmström said, “Our existing agreement has increased trade flows between us substantially in the past decade and a half. But in order to address today's full range of political and global challenges, we need a new, modern agreement in place, since the one from 2003 leaves out many important trade, services and investment issues. ”

The EU is the South American country’s second biggest trade partner with nearly 15 percent of Chile’s total trade coming from Europe. Imports to the EU focus primarily on food and live animals, as well as manufactured goods, while exports are mostly machinery and transport. The EU is also Chile’s biggest foreign investor.

A second round will take place in early 2018.

EU-Chile trade is geared heavily towards food, as well as machinery and transport. 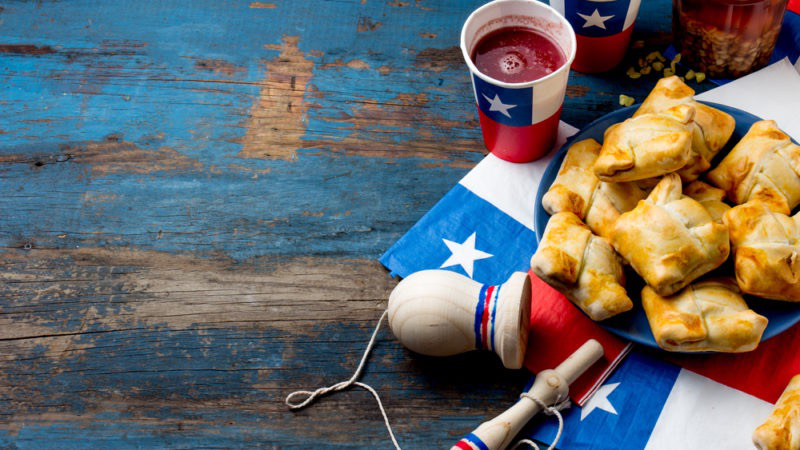