The European Commission is to propose a tougher admissions procedure for new member states with a provision to re-open parts of the process if candidates are seen as backsliding. 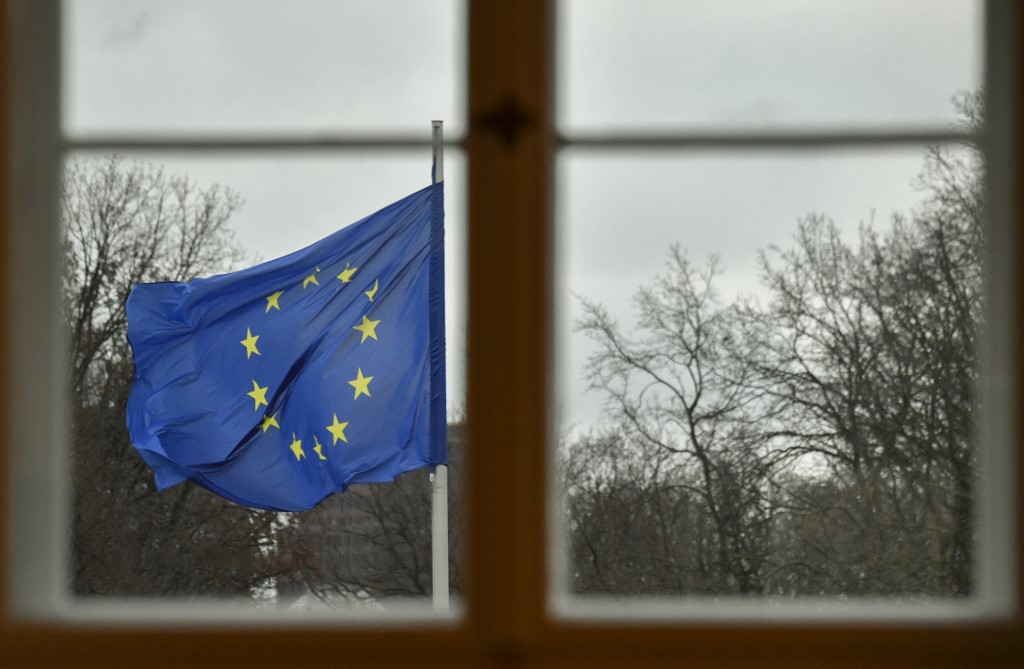 According to a draft proposal seen by AFP on Wednesday, accession talks could be "put on hold in certain areas... or suspended overall. Already closed chapters could be re-opened or reset."

The plan will be seen as an attempt to placate France, which has blocked the entry of Albania and North Macedonia into the club, despite their having met the existing admissions criteria.

The Commission's proposal does not alter the basic legal and democratic standard that candidates from the Balkans must meet in order to qualify for accession talks to the 27-nation union.

But the draft, "Enhancing the accession process: A Credible EU perspective for the Western Balkans", calls for a "stronger political steer" from leaders inside and outside the union.

A country must show its candidacy is "not moving on autopilot and must reflect an active societal choice on their part to reach and respect the highest European standards and values.

"Equally, the commitment of the member states to share a common future with the Western Balkans as full members of the Union is a significant political and not simply technical undertaking."