WORLD EU to train up to 15,000 Ukrainian soldiers

BRUSSELS, Nov. 15 (Xinhua) -- The Council of the European Union (EU) on Tuesday announced the launch of a special military mission to support Ukraine in the ongoing conflict with Russia. 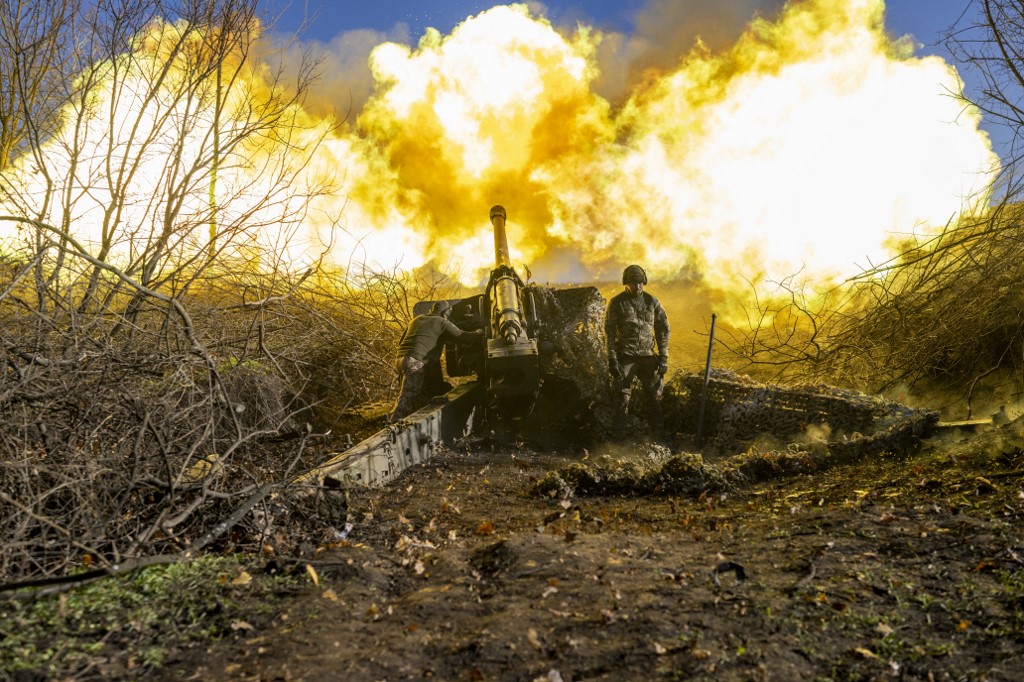 The European Union Military Assistance Mission (EUMAM ) has a non-executive mandate to provide training to up to 15,000 Ukrainian army personnel in multiple locations among EU member states, according to the Council.

The Council also announced it has adopted a 16 million euro assistance measure under the European Peace Facility (EPF) to support capacity building for the Ukrainian Armed Forces.

This assistance measure will last for 24 months. To date, EU assistance for Ukraine under the EPF amounts to more than 3.1 billion euros.