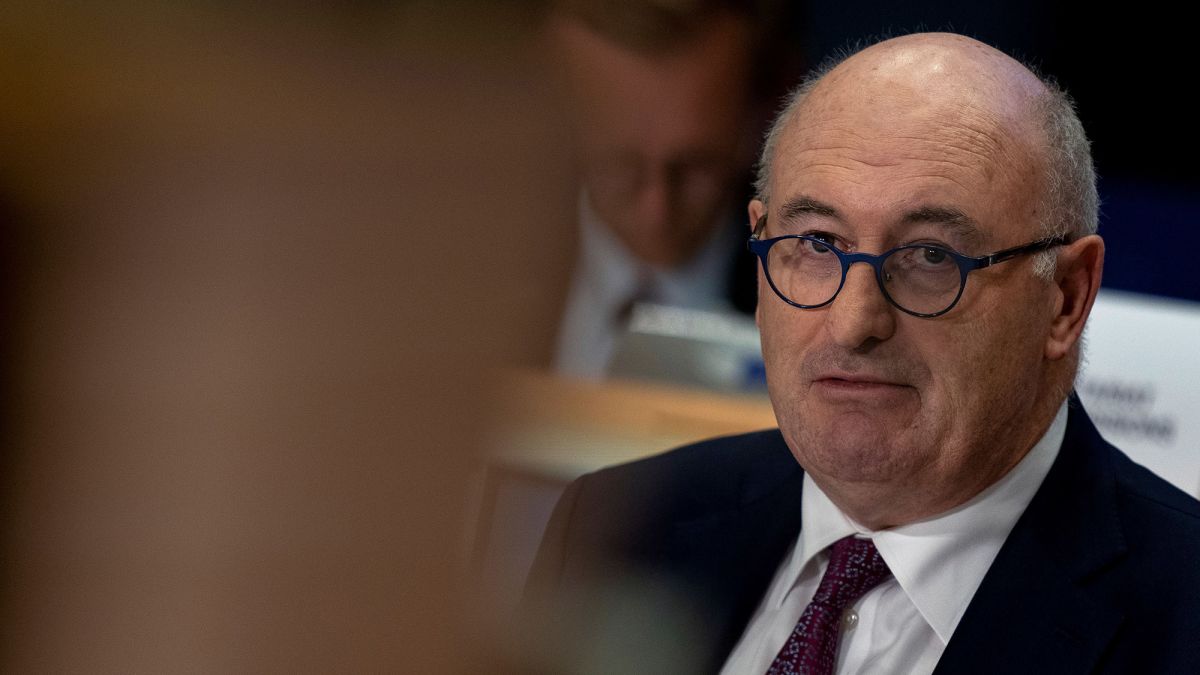 Phil Hogan on Wednesday night resigned as the European Union's (EU) Commissioner for Trade over his controversial attendance at a golf club event and possible violation of COVID-19 containment rules during his recent trip to Ireland.

"I deeply regret that my trip to Ireland - the country that I have been so proud to represent as a public servant for most of my adult life - caused such concern, unease and upset," the Irish politician said in a statement published on the official website of the European Commission.

Hogan argued that he tried to comply with COVID-19 regulations in Ireland and thought he had met with all public health guidelines.

"It is important to state that I did not break any law," he insisted, but admitted that as a public representative he should have been more rigorous in the adherence to the public health guidelines.

Hogan was reported to have attended an event at the Oireachtas Golf Society last Wednesday together with 80 others, and failed to comply with the 14-day self-isolation rule in line with the Irish restrictions for travellers arriving from areas of high epidemiological risks.

"The controversy concerning my recent visit to Ireland was becoming a distraction from my work as an EU Commissioner and would undermine my work in the key months ahead," he said in the statement after tendering the resignation to President of the European Commission Ursula von der Leyen.

"I respect his decision. I am grateful for his work as a Trade Commissioner and a member of my team," von der Leyen tweeted in response to Hogan's resignation statement.

Hogan formally received the designation of the trade commissioner from von der Leyen on Dec. 1, 2019. Previously he had served as European Commissioner for Agriculture and Rural Development.

"I am proud of my record and achievements as European Commissioner and I hope history will judge them favorably, when the final assessment is made," he said in the statement.