European Union and British negotiators have agreed on an outline Brexit deal which still needs to be backed by EU member states and by the respective parliaments. 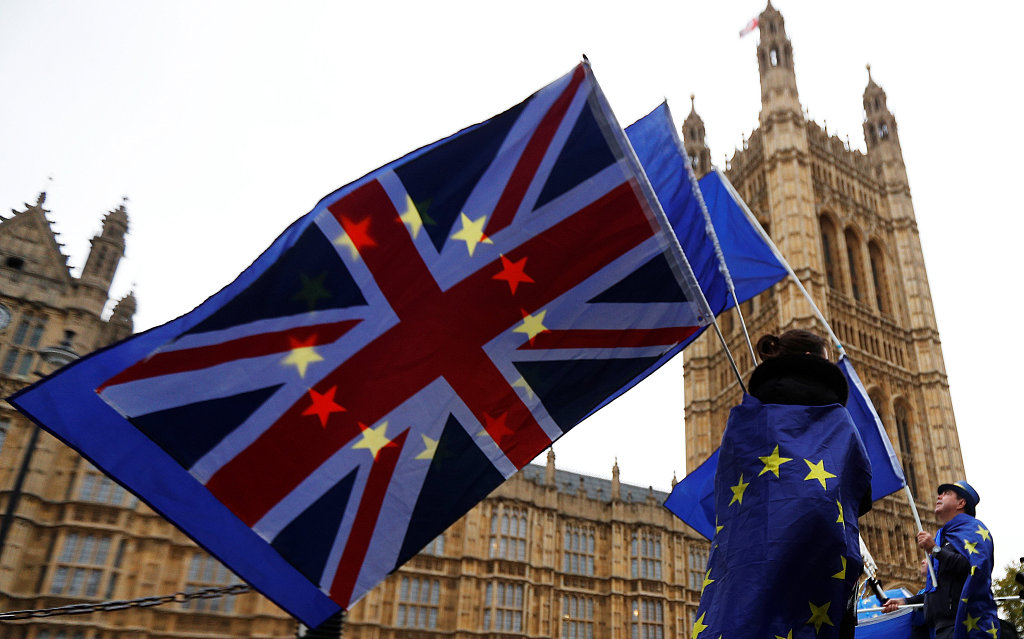 European Commission President Jean-Claude Juncker tweeted “We have one! It’s a fair and balanced agreement for the EU and the UK and it is testament to our commitment to find solutions.”

British Prime Minister Boris Johnson tweeted that the two sides had struck a “great new deal” and urged U.K. lawmakers to ratify it in a special session on Saturday.

Juncker said he would recommend the 27 EU nations to endorse the deal during their summit later Thursday.