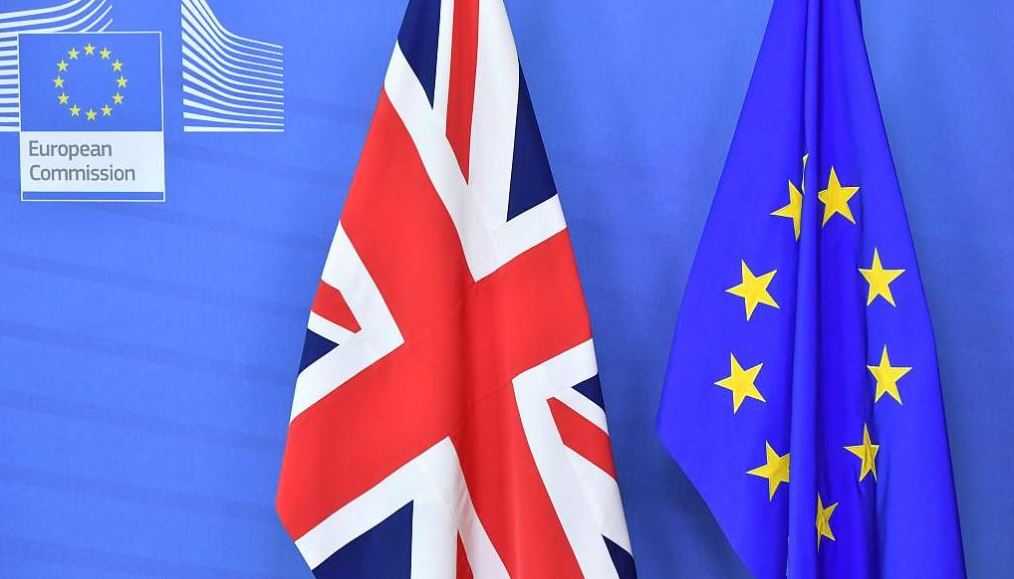 The two sides have said this week's round of negotiations aimed at getting a new, post-Brexit trade agreement from 2021 made some progress but not yielded a breakthrough.

Johnson and von der Leyen discussed the next steps in their call on Saturday.

"They agreed on the importance of finding an agreement, if at all possible, as a strong basis for a strategic EU-UK relationship in future," they said in a joint statement.

"Progress had been made in recent weeks but ... significant gaps remained, notably but not only in the areas of fisheries, the level playing field, and governance," it added.

The two leaders instructed their Brexit negotiators, Michel Barnier and David Frost, "to work intensively in order to try to bridge those gaps".

Work to bridge gap with EU begins next week - UK negotiator
Johnson said earlier on Saturday the UK continued to push for a Canada-style deal with the EU, but was also ready to sever current close-knit trade ties and default to general World Trade Organization rules, which include quotas and tariffs.

"I think there's a good deal to be done," he said. "There's a big opportunity for both sides to do well.”

More trade talks are due in London next week and in Brussels the following week before the 27 national EU leaders meet on Oct. 15-16 to assess progress.

An estimated trillion euros worth of annual trade would be at stake if they fail to get an agreement.

The EU says it will not implement any new deal if London undermines their earlier Brexit divorce treaty with its draft Internal Market Bill.

With time running out, controversy over the new domestic UK law backed by Johnson has cast fresh doubt on whether a deal was possible. German Chancellor Angela Merkel, however, said on Friday she was still "optimistic".