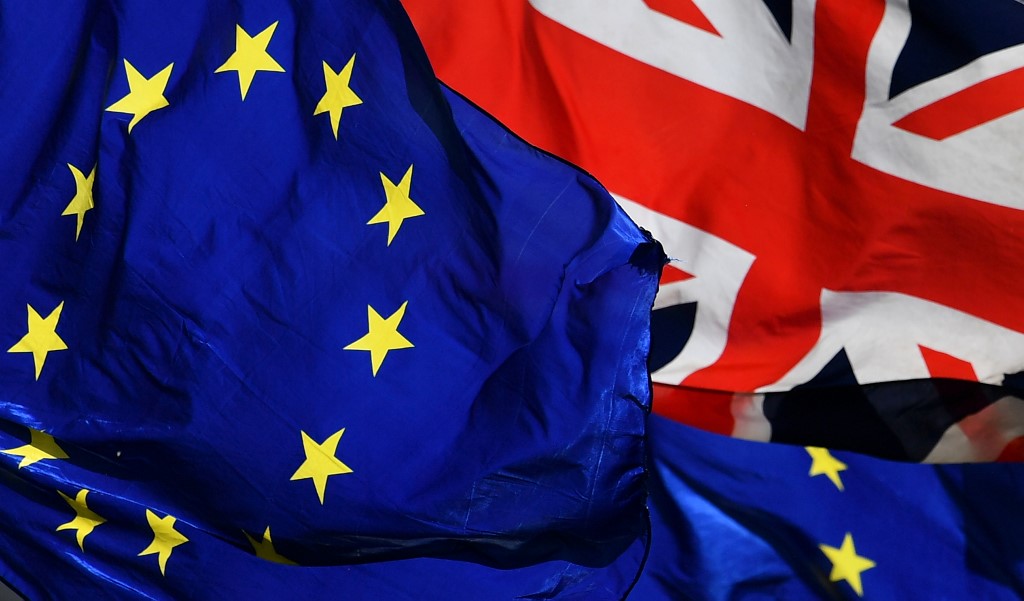 The EU and UK have delayed the announcement of a Brexit trade deal on Thursday morning as talks continue over fishing rights. 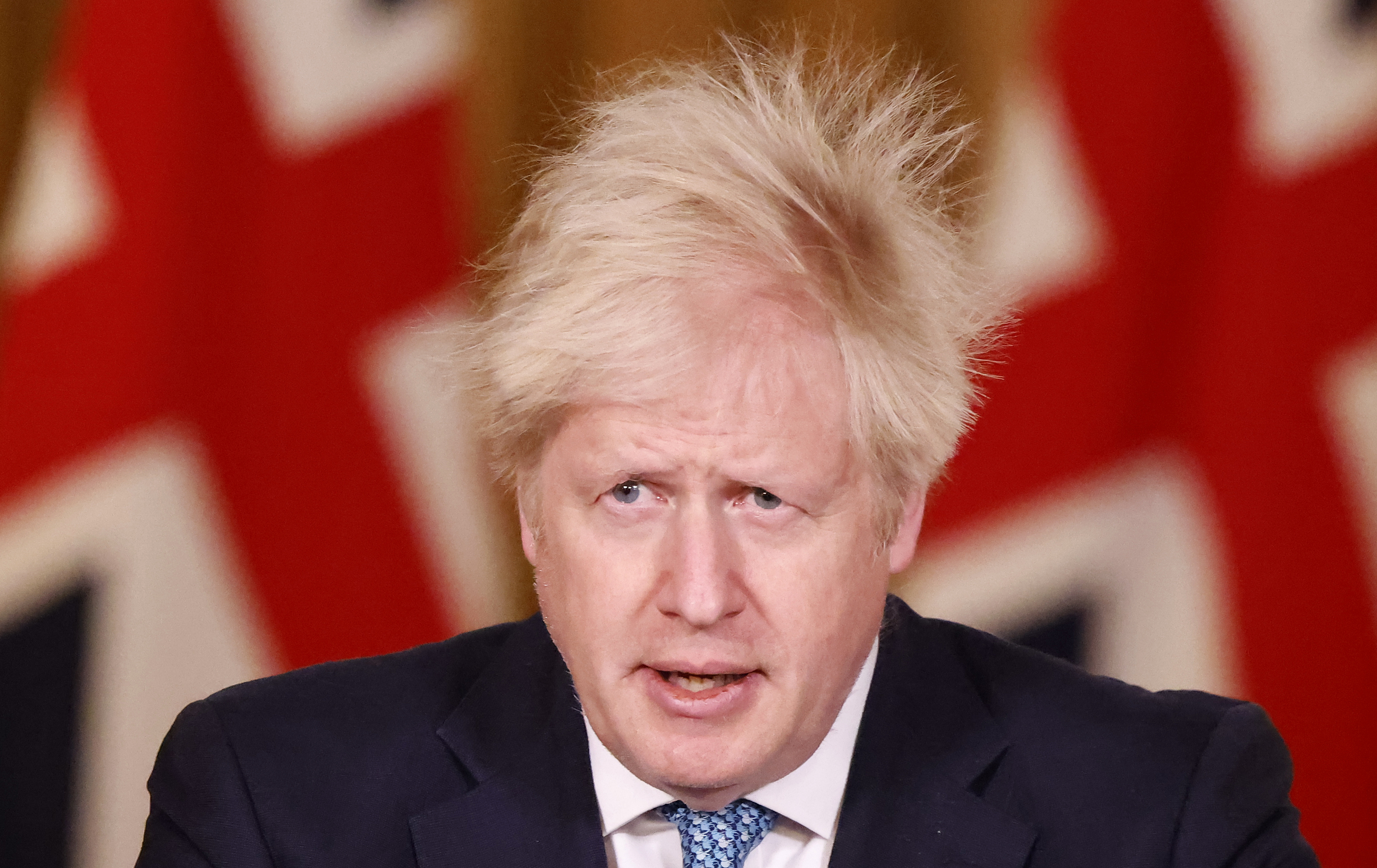 The EU and UK were expected to confirm the agreement of a Brexit trade deal on Thursday morning but a last-minute disagreement over fishing rights has caused a delay. /AFP

The two parties were expected to confirm at 10 a.m. that a deal had been struck, but a disagreement over the specific types of fish that the EU can catch in UK waters has caused the delay.

The EU's access to UK fishing waters has been an issue of conflict for the past 12 months. The EU catches roughly $815 million worth of fish in those waters each year and wants to retain the same level of access. The UK, on the other hand, wants to prioritize its own boats.

Explaining the delay to RTE radio, Irish Foreign Minister Simon Coveney said "There is some sort of last-minute hitch" related to the "small text" of the fisheries agreement.

However, Coveney maintained that an announcement is imminent. "Certainly the momentum and the expectation is that we will get a Christmas Eve Brexit deal – and I can tell you that will be an enormous relief," he added.