Britain and the European Union are likely to miss their mid-November deadline to clinch a post-Brexit trade because talks in London to break a deadlock are expected to run through the end of this week, sources on both sides told Reuters on Wednesday. 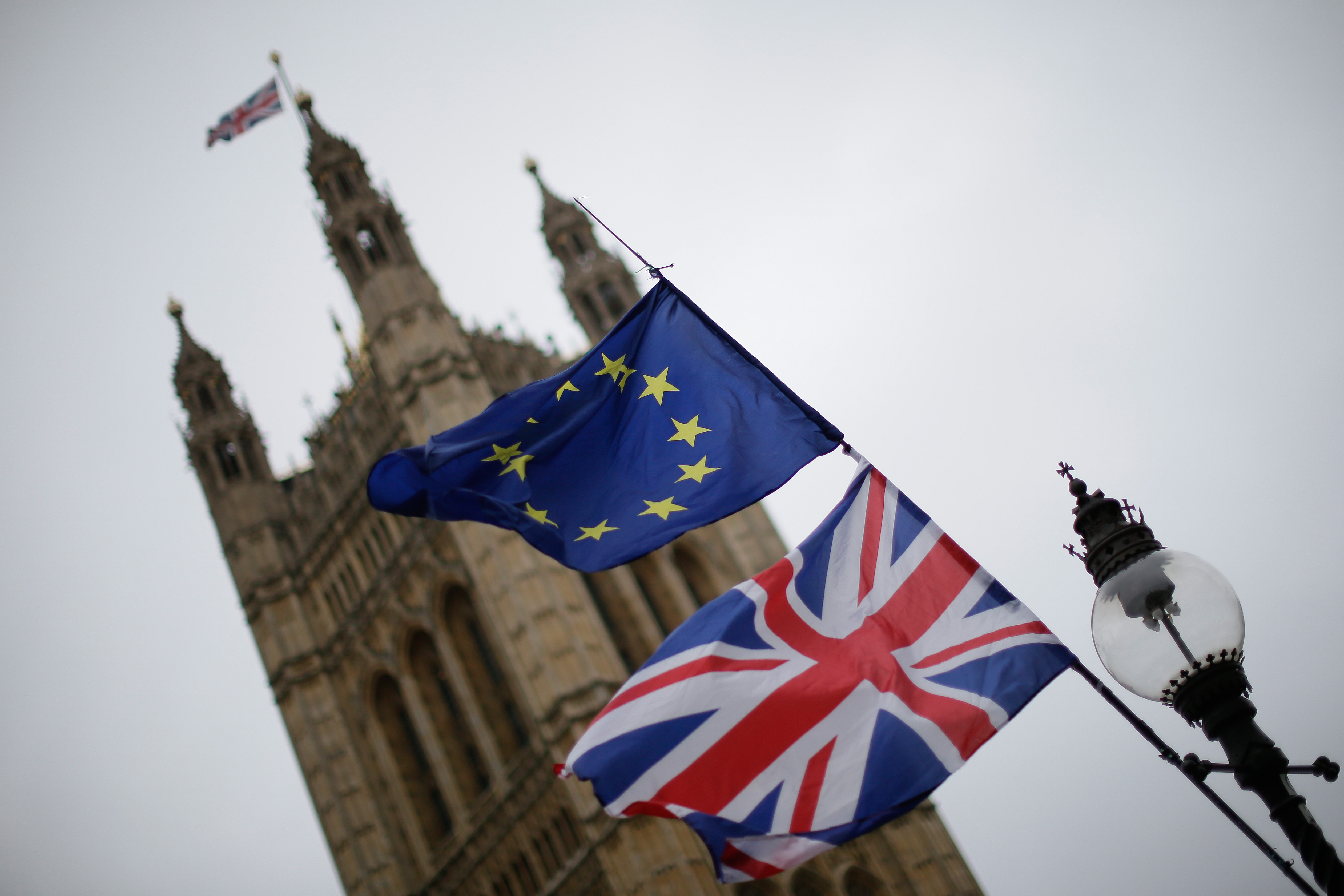 Flags of EU and the United Kingdom are seen outside the Houses of Parliament in London, Britain, on Jan. 7. 2019. (Photo:Xinhua)

Ambassadors of the 27 EU member states in Brussels will not be updated on the talks at a regular meeting on Wednesday and the issue is now pencilled in for their meeting on Nov. 18, a senior diplomat of the bloc said.

However, in a sign that the estranged allies are still pushing for an agreement, EU sources said they now expected negotiators to come up with an agreed text in the middle of next week, unless talks collapse or there is a breakthrough earlier.

"The real cut-off point is late next week," said one EU diplomat who follows Brexit in EU hub Brussels.

Both EU diplomats said the agenda could be updated at the last minute should the negotiations yield a breakthrough or collapse.

A British source also said the negotiating teams' talks in London were expected to last through the end of this week.