The European Commission on Thursday unveiled plans to regulate cryptocurrencies, proposing rules that could limit the development of Facebook-backed Libra and similar projects. 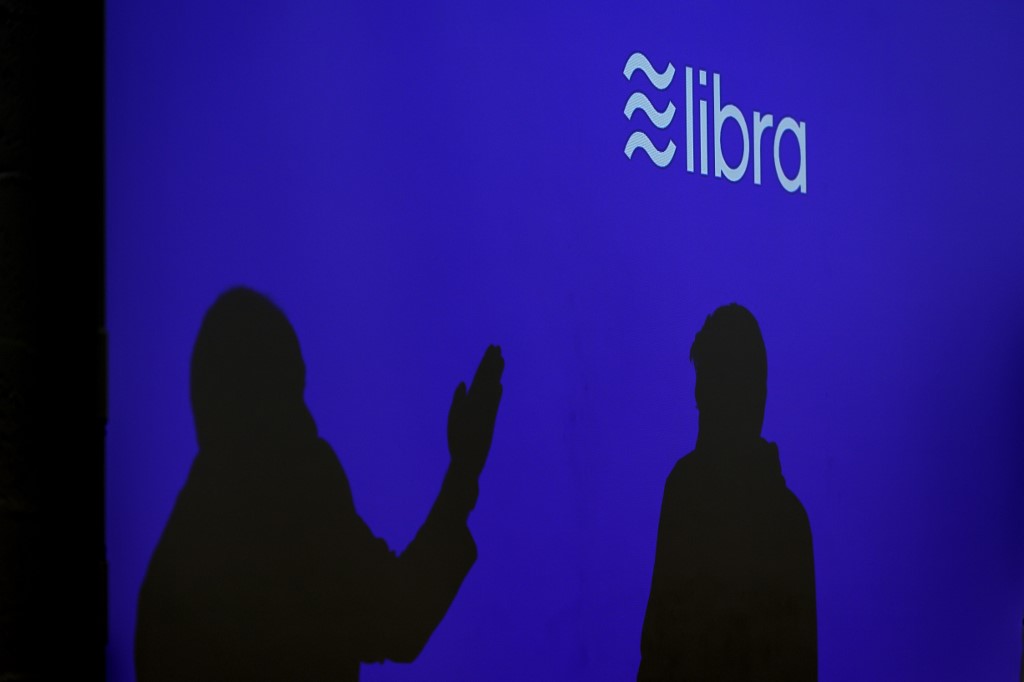 Silhouettes are seen beneath a sign of Libra, the cryptocurrency project launched by Facebook during a conference at marketing and communication school CREA in Geneva on September 26, 2019.

Cryptocurrencies have exploded in popularity among investors since the emergence of Bitcoin, but the general public, banks and regulators remain wary.

Pressure from member states has pushed the EU executive to unveil its proposals to regulate the new sector, in the hopes of also nurturing its development.

"We should embrace the digital transformation proactively, while mitigating any potential risks,” said Valdis Dombrovskis, an executive vice president of the European Commission.

The plans cover a wide range of so-called crypto-assets and, once ratified, could help reassure investors and make it easier to develop these activities on a lager scale.

Proponents of cryptocurrencies believe they will disrupt finance as they cut out the staff, administration and the high costs needed in traditional banking and investment.

Banks, central banks and other traditional financial entities are exploring their own versions of cryptocurrencies, though it is too early to know how the field will develop.

Facebook has touted its initiative as a way to lower costs for consumers around the world, eliminating the high fees of cross-border transfers.

But governments in Europe insist that any digital currency would require careful supervision and must be backed by the euro or other EU currencies.

In the commission's plan, the biggest digital currencies such as Libra would have to be overseen by the European Banking Authority.

The commission also said it was looking to more closely regulate payments systems Europe-wide, an issue that came to light with the Wirecard scandal in Germany.

Exposed for alleged fraud, Wirecard had escaped the intense scrutiny targeted at traditional financial firms in part because it was considered a much celebrated tech upstart and not a bank.

The commission's proposal will now be negotiated with the European Parliament and member states, in a process that could see a final law within a few months or years.