BRUSSELS, June 2 (Xinhua) -- The European Commission on Wednesday unveiled a new plan to make the Schengen area, the largest free travel area in the world, a stronger and more resilient zone. 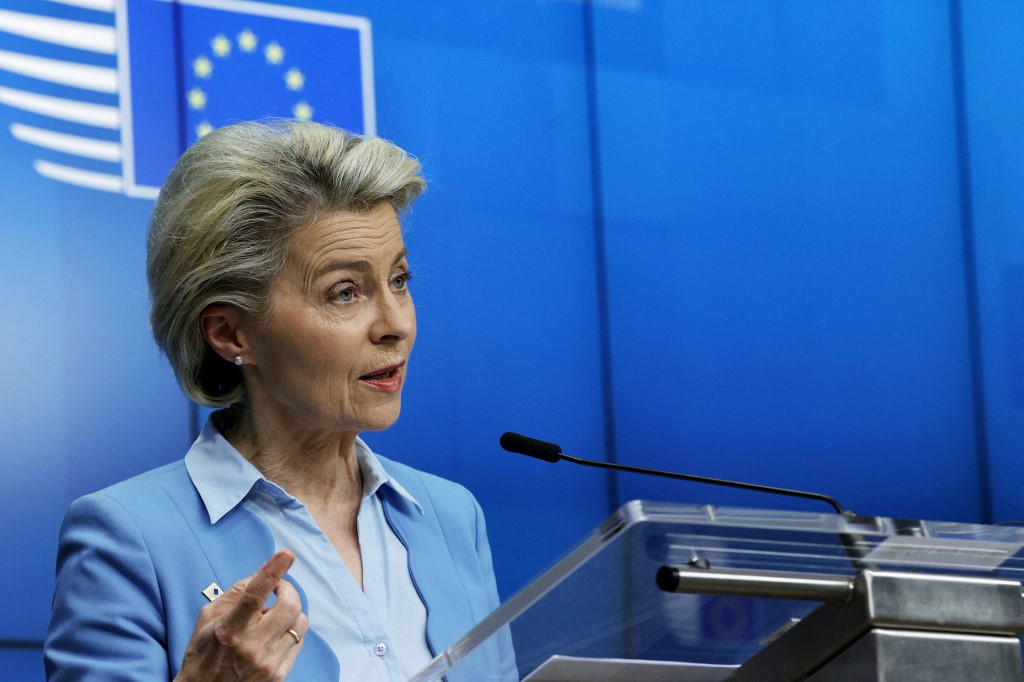 European Commission President Ursula von der Leyen said in a statement that the new plan for the Schengen area will ensure that the European Union (EU) truly upholds the freedom to move, live and work in the different member states.

"Today, we are presenting a way forward that makes sure that Schengen can bear the test of time, one that will ensure the free flow of people, goods and services whatever the circumstances to rebuild our economies and for us to emerge stronger together," she said.

Giving details of the strategy at a press conference, European Commission Vice-President for Promoting our European Way of Life Margaritis Schinas explained that plan aims to ensure effective management of the EU's external borders, reinforce the Schengen area internally as well as improve preparedness and governance.

He said the Commission is proposing to revise the Schengen evaluation and monitoring mechanism. Changes include accelerating the evaluation process as well as a fast-track procedure in case of significant deficiencies that could put Schengen as a whole at risk.

He said there will also be more political focus on Schengen evaluations as their results will be included in the annual report on the State of Schengen and discussed with the European Parliament and the Council of the EU. The revised mechanism includes enhanced monitoring for the respect of fundamental rights.

The Schengen area is home to more than 420 million people across 26 countries -- 22 EU member states plus Iceland, Liechtenstein, Norway and Switzerland.

The removal of internal border controls between the Schengen states is an integral part of the European way of life: almost 1.7 million people reside in one Schengen state and work in another, according to the Commission.