WORLD EU urged to beef up protection of fishing grounds

EU urged to beef up protection of fishing grounds 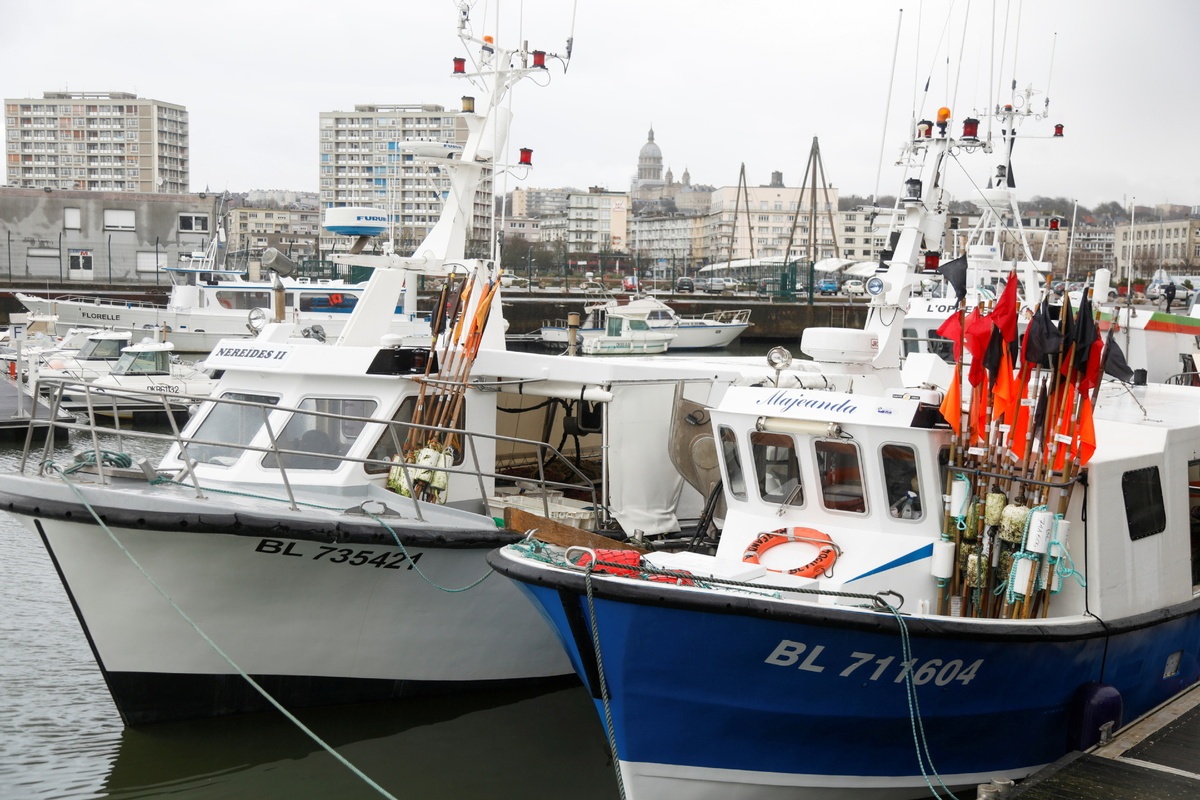 The European Union must do more to prevent overfishing and protect marine habitat or Europe's waters will become barren, damaged expanses, according to a cartel of lobbying groups that issued a plea for action on Monday.

The groups, which include ClientEarth, Greenpeace, and Oceana in Europe, said in their report titled Back to the Source-Saving Europe's Biodiversity Starts in the Ocean that the bloc urgently needs to enforce current fishing regulations, and also implement a 10-point action plan they have suggested.

The plan includes the establishment, by 2030, of a network of protected ocean sanctuaries that cover at least 30 percent of the EU's waters and for the bloc to campaign for such areas globally. The NGOs also want an environmental impact assessment of the fishing sector, an end to fishing subsidies, and limits on underwater noise.

The groups, which also include BirdLife Europe, BLOOM, and the Deep Sea Conservation Coalition, published their paper in response to a European Parliament draft report about the bloc's biodiversity strategy.

That report, which will be presented to the EU's environment committee on Thursday, is scathing about the situation and confesses that Brussels has "neither fully met the 2020 biodiversity strategy objectives nor the global Aichi biodiversity targets", which are goals adopted by the United Nations in 2010.

Rebecca Hubbard, the program director at Our Fish, told The Guardian newspaper: "The EU has failed to achieve good environmental status for EU seas and the EU biodiversity strategy must be implemented if we are to have a chance of saving it-this implementation needs to include the 10 action points we have in our report."

She said Our Fish particularly wants to see the end of overfishing and bottom trawling, in which heavy nets scrape along the ocean floor, stirring up dust and flattening features and habitat.

She said the groups want EU nations to move past making pledges and start to take action.

The groups' demands follow warnings from international scientists last week that the planet is facing a "ghastly future of mass extinctions, declining health and climate-disruption upheavals "because of overpopulation and a lack of biodiversity.

The Daily Express newspaper said the NGOs have sent their report to the EU's decision-makers, including the European Commission, EU member-state ministers, and lawmakers.

Ursula von der Leyen, the president of the European Commission, has previously pledged to ensure the bloc begins to reverse biodiversity loss by 2030.

Meanwhile, the UK's fishing sector has reportedly been plunged into turmoil since the nation left the bloc, a process that completed on Jan 1.

The Financial Times reports the "sea of opportunity" promised by Prime Minister Boris Johnson and his government has not materialized. Instead, seafood exporters are facing lengthy delays, something George Eustice, the minister responsible for fisheries, insisted in Parliament last week was down to "teething problems".