EU, US agree truce in 17-year dispute over aircraft subsidies 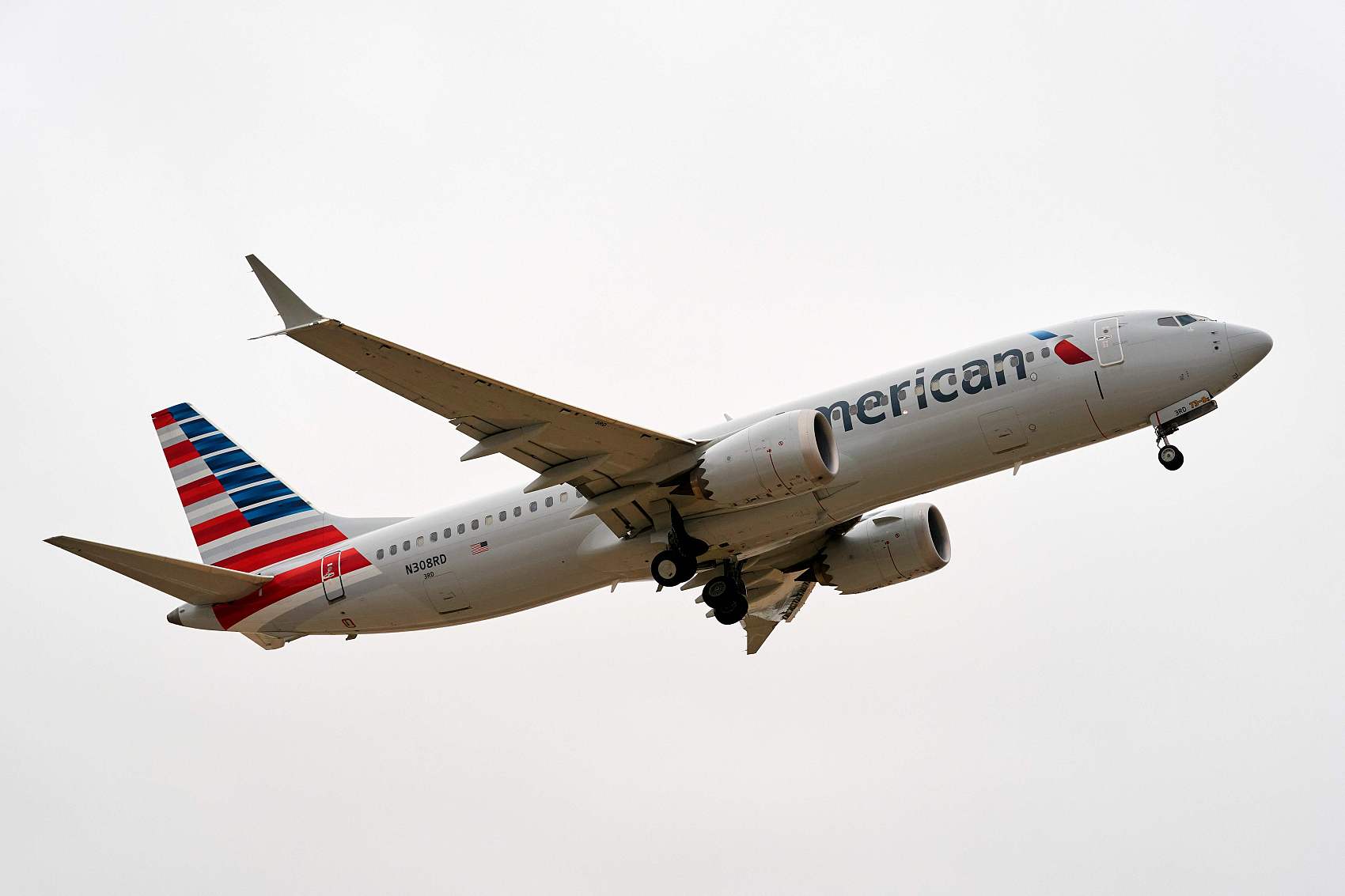 "Today we move from litigation to cooperation," she tweeted.

The dispute over subsidies for U.S. planemaker Boeing and its European rival Airbus has resulted in parallel cases filed at the World Trade Organization (WTO) since 2004.

Von der Leyen said in a statement that the EU-US summit with visiting U.S. President Joe Biden had begun with a breakthrough on the long-standing issue.

Both sides had agreed in March to a four-month suspension of tariffs on 11.5 billion U.S. dollars of goods from EU wine to U.S. tobacco and spirits, which they had imposed during the dispute.

During the EU-US summit, both sides agreed to remove the tariffs for five years until they continue discussions on an overarching deal on the subsidies.

"With the agreement on Boeing-Airbus, we have taken a major step in resolving the longest trade dispute in the history of the WTO. I am happy to see that after intensive work between the European Commission and the U.S. administration, our transatlantic partnership is on its way to reaching cruising speed," von der Leyen said in a statement.

This showed the new spirit of cooperation between the EU and the U.S. and that "we can solve the other issues to our mutual benefit," she noted.

The dispute started in 2004 when the United States filed a case at the WTO against the EU, arguing that the bloc was illegally subsidizing the Europe's large civil aircraft manufacturer Airbus. The EU also filed a complaint against the U.S. in May 2005, alleging unlawful support to Boeing.

Following a series of WTO decisions, both the U.S. and the EU imposed punitive tariffs on each other's exports, affecting in total value of 11.5 billion U.S. dollars of trade between the two sides. As a result, EU and U.S. businesses have had to pay over 3.3 billion U.S. dollars in duties.