WORLD EU, US working to settle aircraft dispute by July 11

EU, US working to settle aircraft dispute by July 11 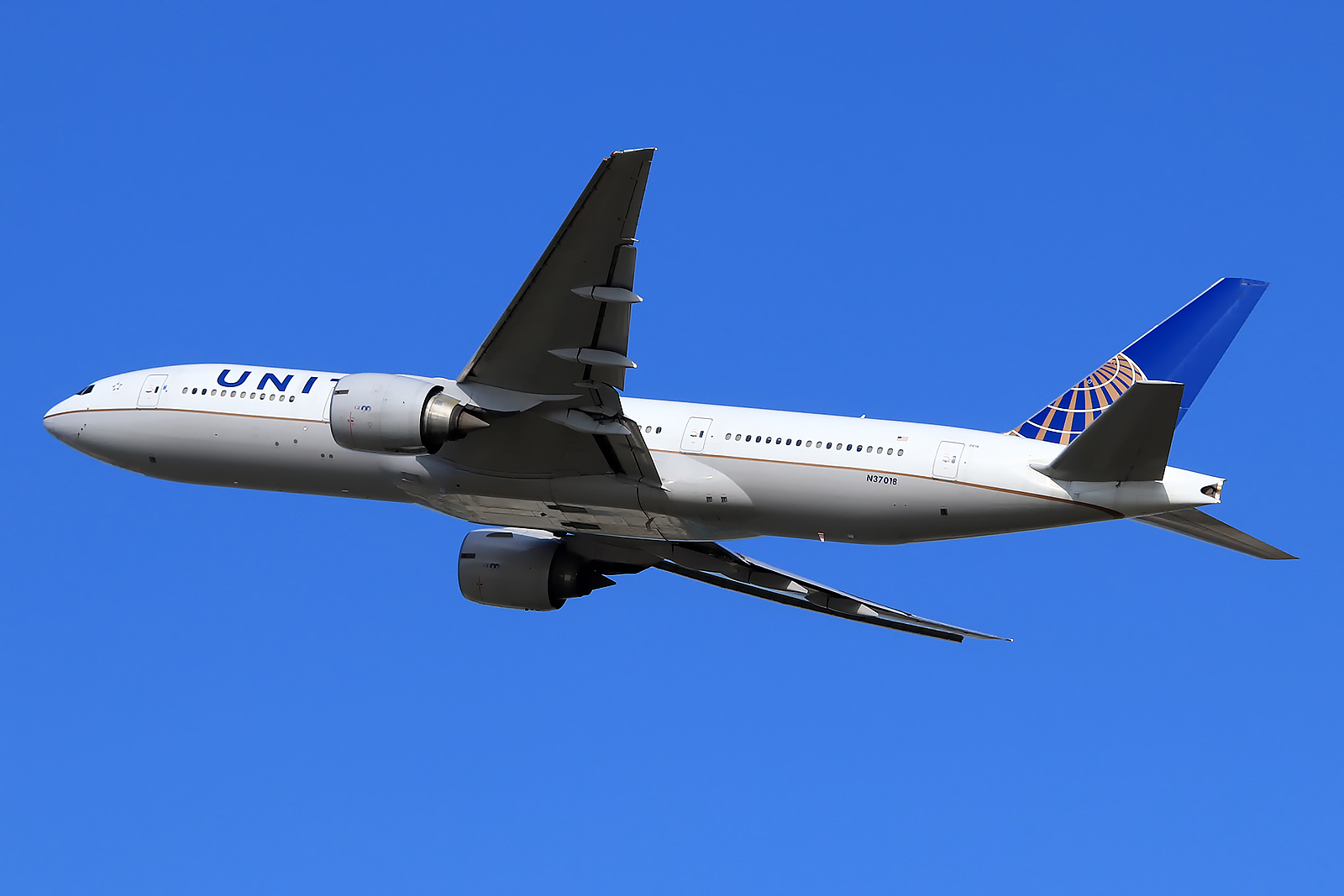 BRUSSELS, May 20 (Xinhua) -- The European Union (EU) and the United States are working to reach an agreement on their long-standing dispute on aircraft subsidies by the July 11 deadline, European Commission Executive Vice-President and trade chief Valdis Dombrovskis said on Thursday.

Dombrovskis said at a press conference that the deadline was "realistic" and that he was confident that an agreement will be reached.

"We had intensive and broad discussions on this topic with U.S. Trade Representative Katherine Tai last week and also during today's video conference she confirmed this timeline so we are working to reach this agreement by July 11," Dombrovskis said.

In 2004, the United States accused France, Spain and Germany of providing illegal subsidies and grants to support the production of a range of Airbus products. In October 2019, the World Trade Organization (WTO) allowed Washington to take countermeasures against European exports worth up to 7.5 billion U.S. dollars.

Both sides agreed in March to suspend tariffs imposed on billions of imports in their 16-year-old dispute at the WTO over subsidies for plane makers Airbus and Boeing. The suspension runs until July 10, with tariffs re-applying on July 11 if there is no solution.