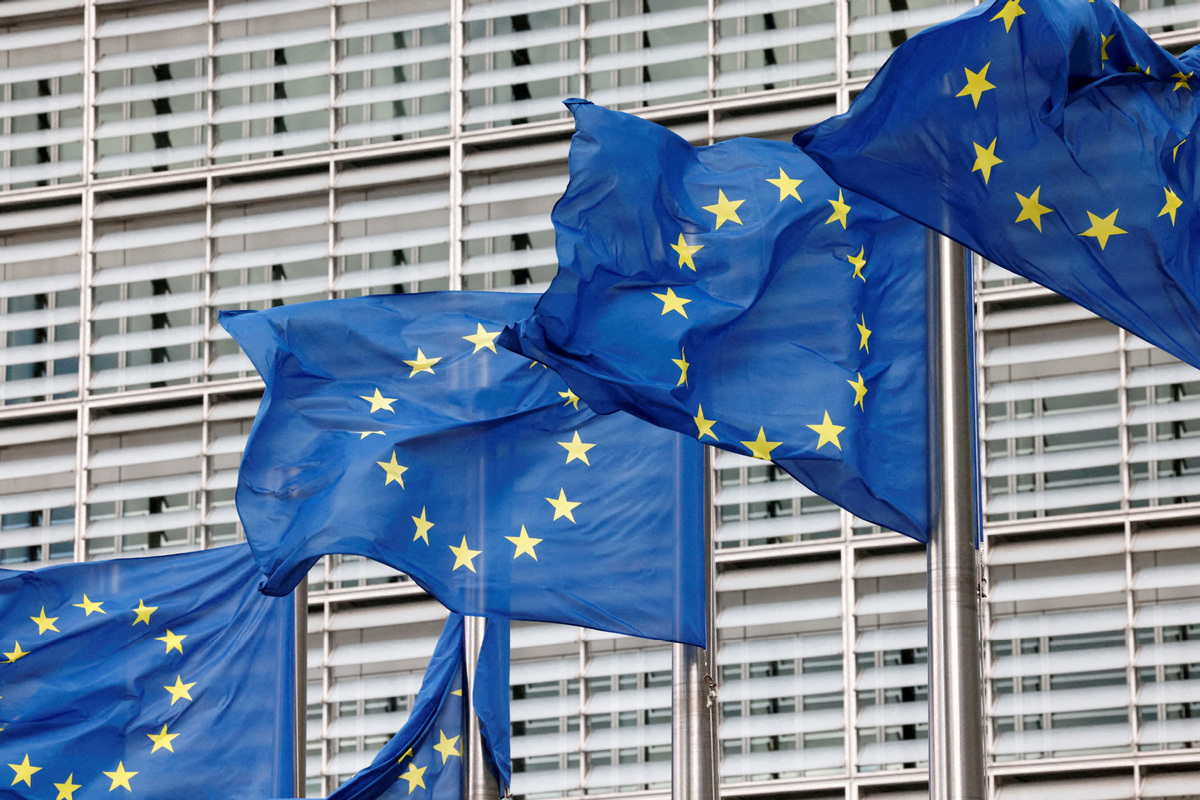 Citizens of European Union countries could be able to sue polluters of air and water as part of class action law suits under new regulations being drawn up by the 27-nation bloc.

The new proposals will see air and water pollution brought down to zero by 2050, and in the case of micro-pollutants in water, the rule of 'polluter pays' will apply, with the EU estimating that 92 percent of them come from pharmaceutical and cosmetic products.

"The longer we wait to reduce this pollution, the higher the costs to society. By 2050, we want our environment to be free of harmful pollutants," said EU Commission Vice-President Frans Timmermans. "Our proposals to further reduce water and air pollution are a crucial piece of that puzzle."

Once they have been formally suggested, the new rules on air quality will have to be negotiated and approved by EU member states.

Under the proposals, existing EU legislation including the Ambient Air Quality Directive and the Urban Wastewater Treatment Directive will be updated, with those who have suffered as a result of the flouting of regulations able to seek compensation.

EU Environment Commissioner Virginijus Sinkevicius said this would be backed up by "easier procedures for local and regional authorities to go against and impose penalties against the polluters," and that on the subject of air pollution, the aim was to get standards closer to those of the World Health Organization.

"People tell us that they want clean air to breathe. People living in cities, asthma sufferers and those living near industrial plants, they are all worried and they are asking us to act," he added. "The Commission will lead the way with an ambitious proposal to strengthen EU air quality standards."

Air quality has long been a significant health issue in Europe. According to figures from the European Environment Agency, in the early 1990s, fine particulate pollution caused nearly one million premature deaths, a figure that had been more than halved by 2005.

More recent data shows that number is now down to closer to 300,000, and if WHO guidelines were followed, that figure could be halved again.

But air quality campaigners said the decision not to match EU standards with those of the WHO was "a missed opportunity".

Barbara Stoll, director of the Clean Cities Campaign, commented that "setting air pollution limits that are not aligned with the latest health science is like suggesting people keep smoking but stick to light cigarettes".

Environmental law firm Client-Earth said financial penalties for polluters but not the enforcers of the rules was also missing the point somewhat.

"Air quality standards are an empty promise if there are no financial sanctions in place to hold governments accountable if they breach them," the organization's head of clean air, Ugo Taddei, told the Reuters news agency.