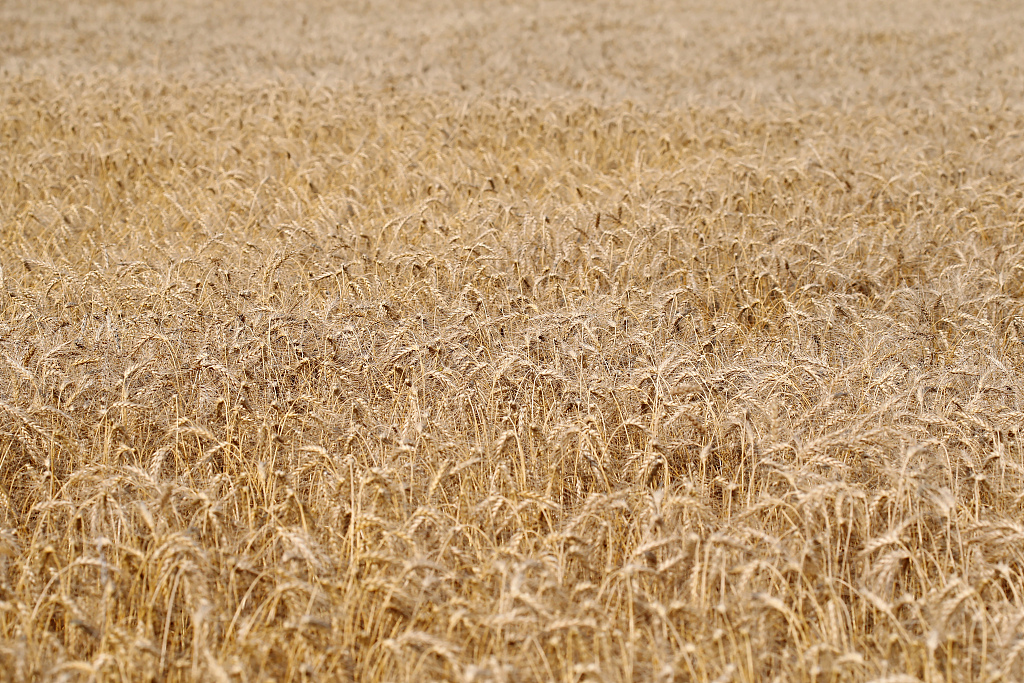 The European Commission declared Monday it has "zero tolerance for fraud" after the New York Times alleged the gigantic EU agriculture budget shores up political corruption in eastern member states.

The Commission has "very clear rules for how funds should be managed" and "takes any allegation of misuse very seriously," spokesman Daniel Rosario insisted.

Spokeswoman Mina Andreeva said the EU anti-fraud office, OLAF, looks into such allegations and added that the main responsibility for correct spending of the budget falls on member state governments.

"We are not here to replace national governments," she said. "We cannot and will not do the work for them."

The defensive statements came a day after a detailed New York Times report alleged that some of the EU's 59-billion-euro ($65-billion) farm subsidies from its common agriculture policy (CAP) prop up "oligarchs and political patrons" in eastern countries including, notably, Hungary and the Czech Republic.

The report found the system to be "warped by corruption and self-dealing" and argued that it had become too important to keeping the European Union together to be fundamentally reformed.

The Commission spokespeople shot back by saying that past abuses had been caught and referred to OLAF, and further investigations are ongoing.

But they admitted the European Union is only now about to get its first European Public Prosecutor's Office to go after wrongdoing involving EU funds that national governments are unable -- or unwilling -- to prosecute.

"We have a framework in place and this framework is working," Rosario said.

He added that "we are actually following up" on issues of conflict of interest as highlighted in the New York Times piece, which focused on alleged patronage under the system by Hungary's populist -- and anti-EU -- prime minister, Viktor Orban.

The CAP is a much coveted line in the EU's budget. It consumes about 40 percent of the bloc's overall budget, making it the largest single area of its spending.

While the Commission has proposed reducing it, major EU members including France and Spain firmly argue to maintain it, seeing it as essential in developing the Union and its cohesion.