The European Union has urged Turkey to drop plans to drill for oil and gas around Cyprus and the eastern Mediterranean, saying such exploration was "illegal". 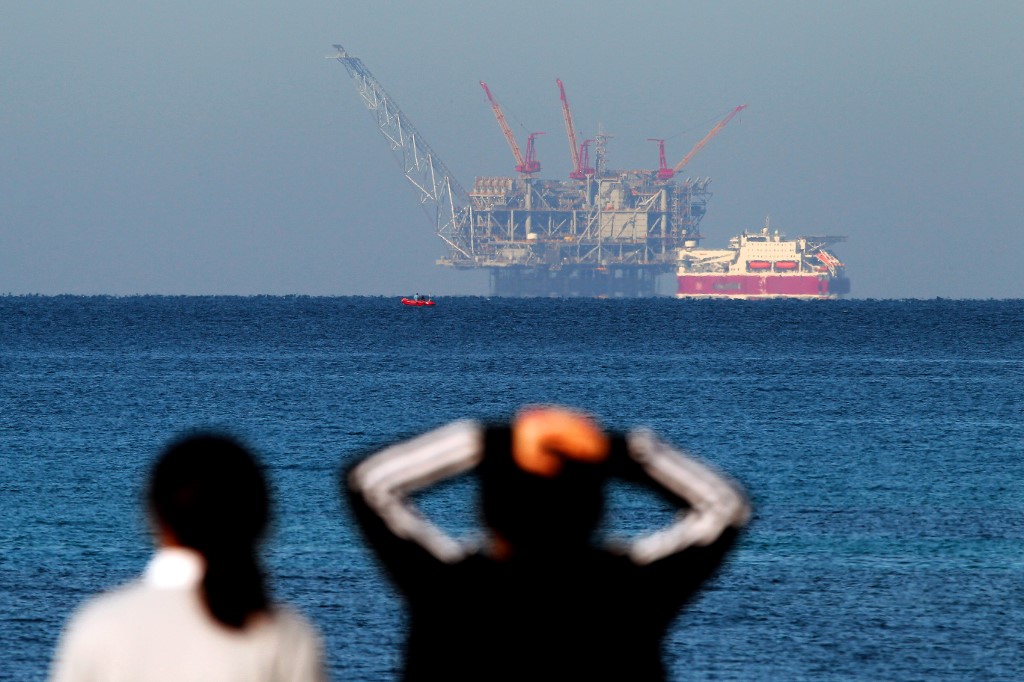 President Recep Tayyip Erdogan vowed Thursday that Turkey would start exploring for gas in the eastern Mediterranean "as soon as possible" this year, after signing a maritime deal with Libya.

"The intention by Turkey to launch further exploration and drilling activities in the wider region goes, regrettably, in the opposite direction."

Ankara has angered neighbouring countries in the Mediterranean with an agreement signed with the Tripoli government in November, which claimed extensive areas of the sea for Turkey.

Greece says the deal fails to respect its maritime rights around the island of Crete.

Turkey has already upset Cyprus by sending ships to search for oil and gas off the divided island.

"The international law of the sea, the principle of good neighbourly relations and the sovereignty and sovereign rights over the maritime zones of all Member States have to be respected," the EU statement said.

Possible sanctions could be discussed as early as Monday when the bloc's foreign ministers meet in Brussels, officials said.

Erdogan, who is in Berlin Sunday for a Libya peace conference, has rejected what he has called "ultimatums" issued by the EU, reminding the bloc that some four million refugees, mostly Syrian, are currently in Turkey which, he has threatened, could start sending them to the EU.