EU warns UK must pay bill even in 'no deal' Brexit 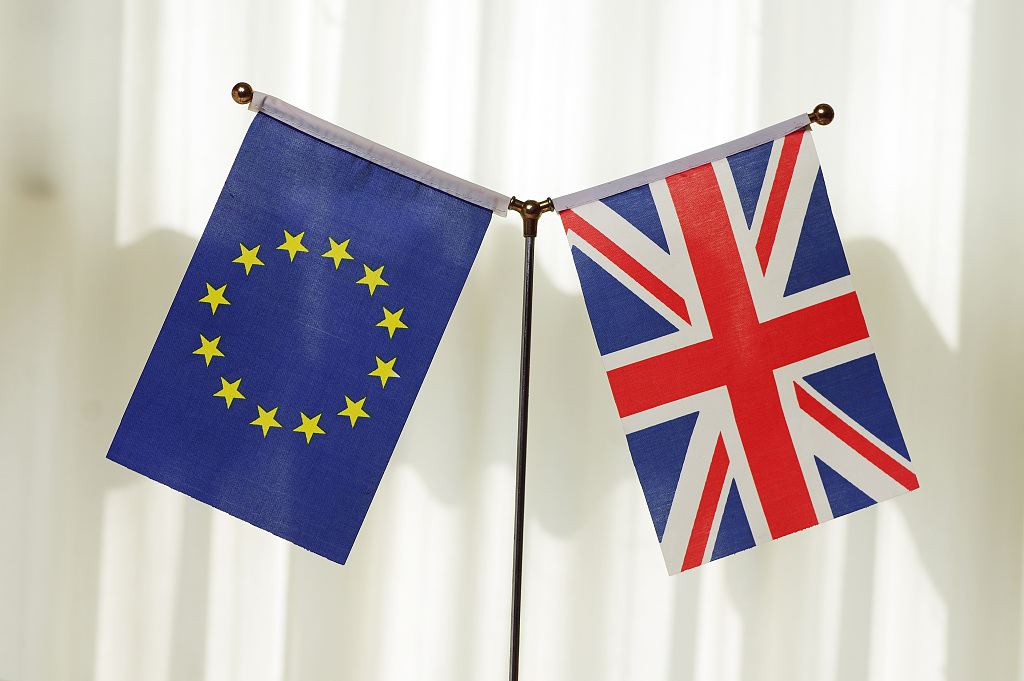 The European Commission warned on Wednesday that Britain will have to pay its outstanding share of the existing EU budget even if it leaves the union without a withdrawal agreement.

In a statement on preparations for Britain's departure, Brussels said it would not enter talks on future trade until London honours "the financial obligations the UK has made as a member state".

Under the Brexit withdrawal agreement agreed last year between outgoing British Prime Minister Theresa May and her fellow EU leaders, Britain would owe the union approximately £39 billion (around 44 billion euros).

This sum would cover budget commitments up through a transition period at the end of next year, but the British parliament has refused to ratify the treaty and Brexit has been delayed until October 31.

May is due to step down and some of the challengers to replace her, including frontrunner former foreign minister Boris Johnson, have said they are ready to leave Europe without an agreement on that date.

This would mean, the EU statement said, there would be no transition period next year -- which officials estimate would save Britain around 12 billion euros on the bill -- but the balance would be outstanding.

Johnson has suggested that withholding the funds could give Britain leverage in the divorce talks, but Wednesday's EU statement said no such negotiations would begin if the bill is not honoured.