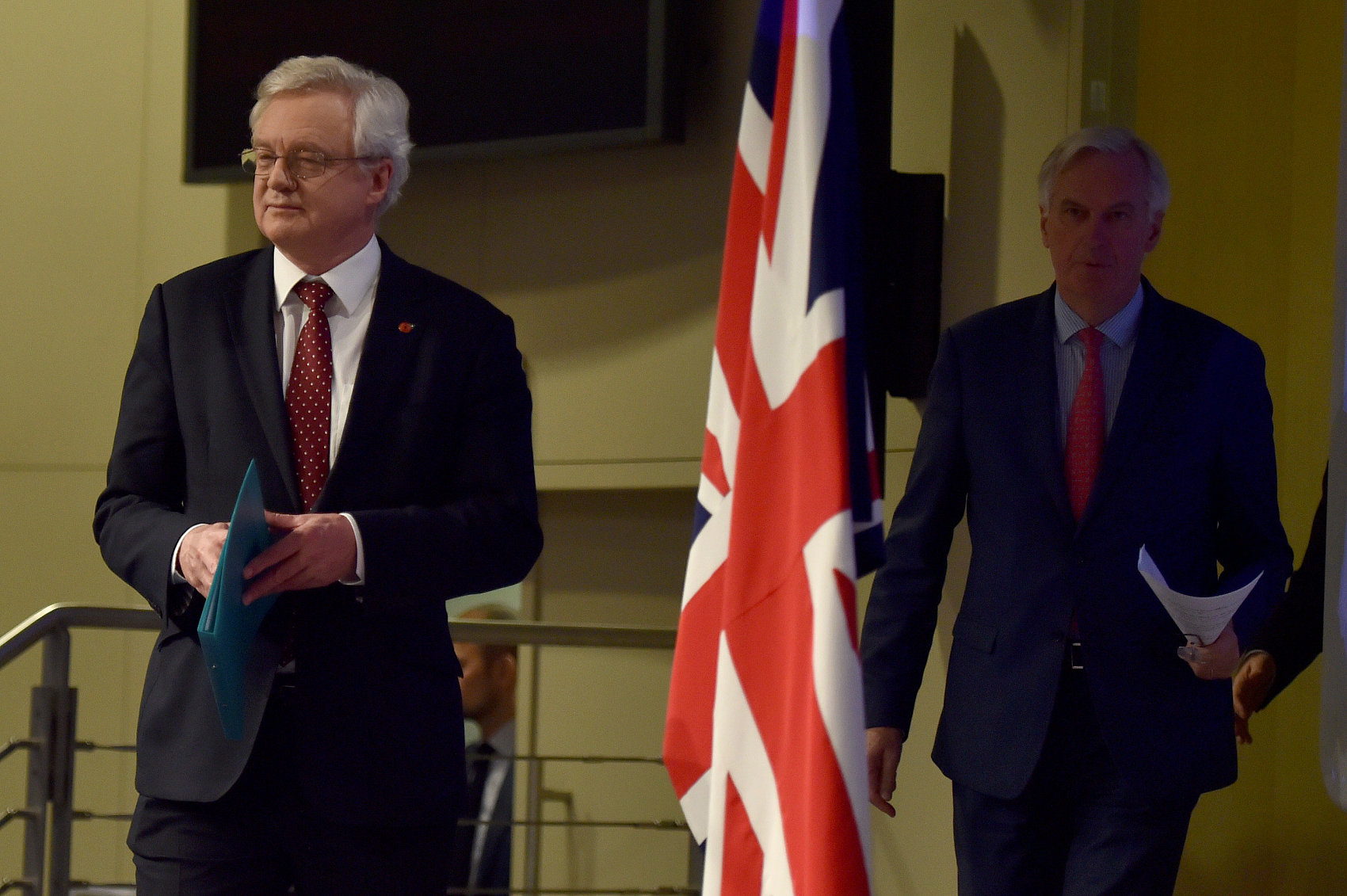 The European Union’s securities watchdog defended on Friday its disputed guidance on how asset managers in Britain can run funds based in the bloc after Brexit.

The European Securities and Markets Authority (ESMA) has issued guidance on “delegation”, or an asset manager in one country running a fund based in another, after the UK leaves the EU in 2019.

Asset managers in Britain run many funds listed in EU states like Ireland and Luxembourg, but managers say the ESMA guidance could make delegation unworkable by forcing them to relocate from Britain to the bloc.

Richard Stobo, investment management leader at ESMA, said there were still different views among European regulators over how delegation structures should be treated.

There was merit, however, in seeking supervisory convergence over this sensitive issue, he said.

“Having said that, we fully recognize the importance of the delegation model in the current market set up,” Stobo told the Irish Funds Industry Association’s annual London meeting.

Delegation is accepted within the bloc’s mutual and alternative funds industry rules.

“The idea is not to change that model,” Stobo said.

The guidance has been painted by critics as a backdoor attempt by France to wrest more funds business not only from London after Brexit, but also from Luxembourg and Ireland.

Over 480 asset managers run 6,000 funds listed in Dublin that have 2.25 trillion euros of assets under management.

Between 160 and 170 of the managers are based in Britain, with another large chunk in the United States, and U.S. based managers worry the Brexit guidance will impinge on transatlantic delegation.

Pat Lardner, chief executive of Irish Funds, said the current system was a well-functioning market and savings patterns must not be disrupted.

“We have a number of reasonable questions about what is the problem that one is trying to fix here. That is not apparent,” Lardner said.

“There are a lot of questions,” added Martina Kelly, a senior official at the Central Bank of Ireland.

Nick Miller, head of investment management supervision at Britain’s Financial Conduct Authority, said delegation as a global model works well and there is no need to disrupt it.