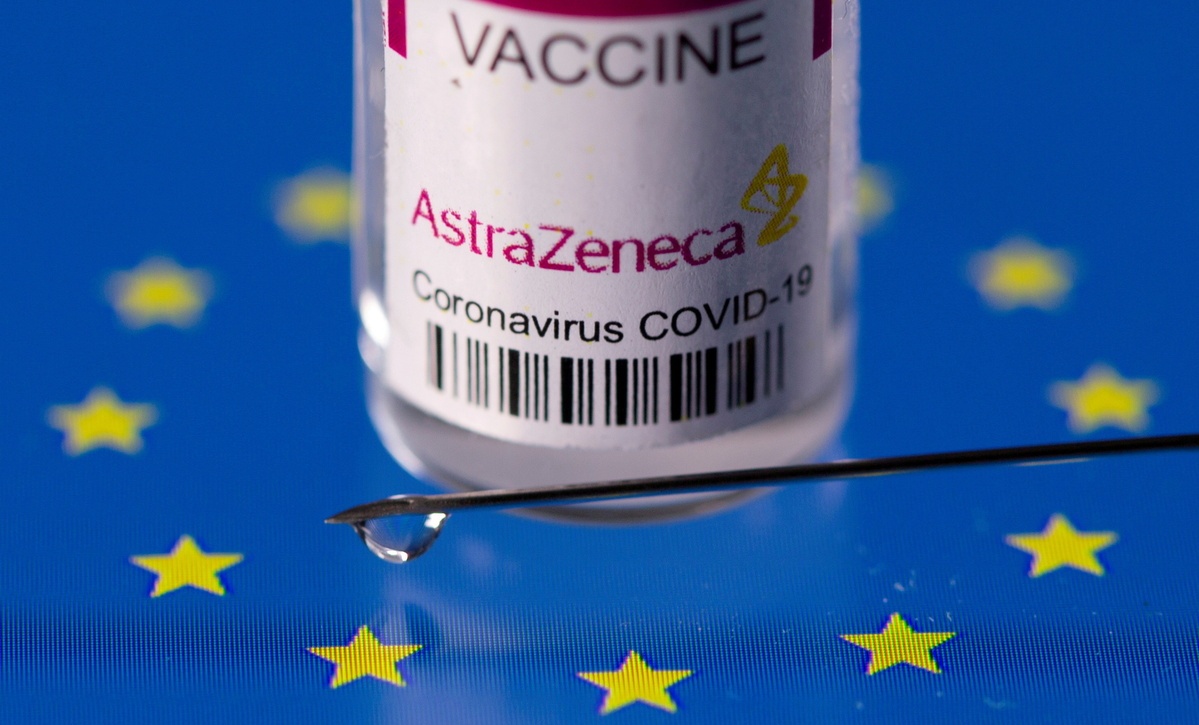 The European Union has not renewed its order for AstraZeneca vaccines beyond June when the contract ends, a top official has said.

Breton said failure to deliver the vaccines agreed in a contract was "essentially" the reason why the EU had a slower start to its vaccination campaign in the earlier part of the year, Euronews reported.

In its legal case, the commission said AstraZeneca did not have a "reliable" plan to ensure timely deliveries.

The latest remarks come after the EU signed a deal with Pfizer-BioNTech, with a contract extension for a potential 1.8 billion doses through to 2023, Reuters news agency reported. The commission said this would cover booster shots, donations and reselling of doses.

A potential renewal of a deal with AstraZeneca at a later stage was still possible said Breton. He also said he expected the cost of the Pfizer-BioNTech vaccines to be higher than the earlier versions.

The increase in costs was due to the extra research required and possible changes to industrial equipment, Breton said. "There may be a little extra cost but I will let the competent authorities unveil it in due course," he said.

Earlier, French President Emmanuel Macron said the bloc will continue to use remaining stocks of the AstraZeneca vaccine to "help us get out of this crisis" but that it would focus on vaccines from other companies in the future.

Macron described the move towards the Pfizer jab and other vaccines as "pragmatic".

Speaking at the European Parliament in Strasbourg on Sunday, he said: "We are vaccinating with this vaccine (AstraZeneca) in France and in Europe. We must continue to do this because it will help us get out of the crisis.

"But for future orders, in order to respond in particular to variants, we see that other vaccines are now more effective, so this signals a European pragmatism which I welcome," Macron said.

There are ongoing concerns on potential side-effects of the British-Swedish AstraZeneca COVID-19 vaccine, after it has been linked to very rare blood clotting cases.

Europe's medicines regulator gave an update on Friday, saying it is reviewing reports of a rare nerve-degenerating disorder in people who received the AstraZeneca shots.