EU worried over 'dangerous' digital tech gap with US and China 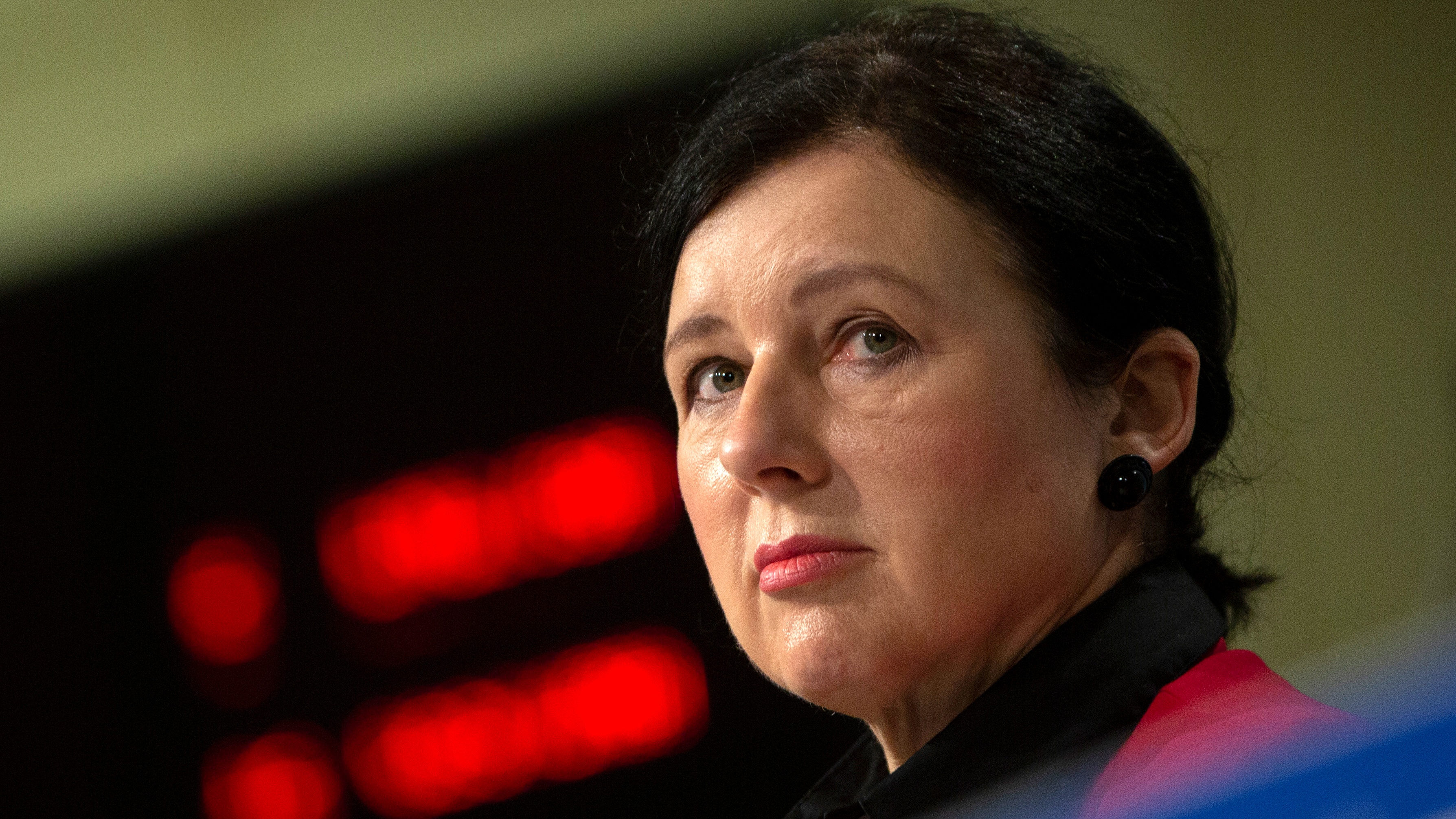 There is a "dangerous" imbalance of digital power between the European Union (EU) and the U.S. and China, warned European Commissioner Vera Jourova.

Speaking at the European Business Summit, the Vice-President of the European Commission for Values and Transparency was outlining the work being done by Europe in regulating digital platforms.

"We want to decrease the digital gap [the EU] has between the United States and China where I find it even dangerous to have a technological gap," said Jourova.

The EU has for years encouraged policies aimed at fostering the growth of tech champions to challenge the likes of Google, Apple, Tencent and Alibaba, without making the hoped-for breakthroughs.

In the Financial Times today Borje Ekholm, chief executive of Swedish telecoms company Ericsson, suggested that the EU lost out in mobile development during the last decade because they were slower to roll out 4G networks than the U.S. and China. He said that some countries such as Sweden risked making the same mistake with the next generation of technology by banning Chinese companies from involvement in 5G.

Jourova, a former Czech minister for regional development, has been a long-time advocate for protecting and reinforcing the digital rights of EU citizens.

Jourova praised the "social responsibility projects we see from Google and others," but the EU has been fining the search engine for antitrust violations since 2017. While her comments follow the bloc's unveiling of formal antitrust charges against Amazon, earlier this month.

High-profile members of the European Parliament have also branded Chinese tech companies Huawei and ZTE "high-risk," alleging they pose a threat to Europe's network security. The companies have consistently denied the allegations.

On November 13, the European Commission launched its New Consumer Agenda, which lays out consumer policy until 2025. The agenda aims to adapt existing legislation to address the digitalization of consumption, along with "an action plan on product safety with China," among other goals.

Upon the agenda's release, Jourova said: "We want to empower consumers to play their role in the green and digital transitions. At the same time we must ensure that our rules to protect consumer rights remain up to speed with today's digital reality – especially through vigorous enforcement and increased responsibility of online platforms."