Europe calls on Iran to cooperate with UN nuclear watchdog 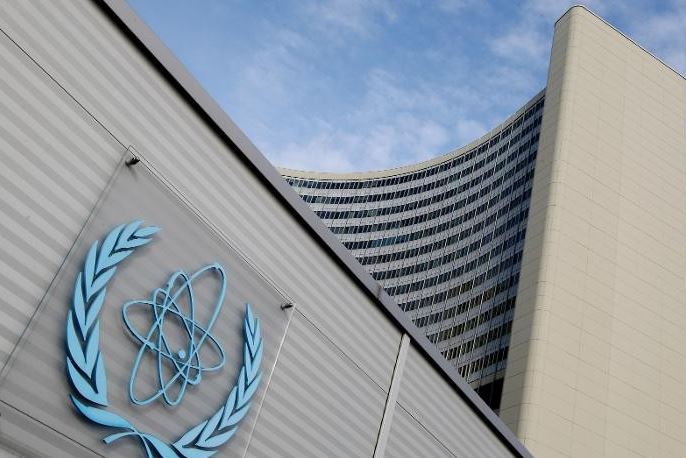 PARIS, Sept. 13 (Xinhua) -- France, Germany, Britain and the European Union (EU) have issued a joint statement calling on Iran to work with the International Atomic Energy Agency (IAEA) after the UN's nuclear watchdog confirmed earlier this week that advanced centrifuges had been installed at a nuclear plant, the French Foreign Ministry said on Friday.

In the joint statement, the three countries and the EU's foreign policy chief said Tehran's recent actions and activities were "deeply concerning" and urged Iran to stick to its commitments under the 2015 deal on its nuclear program.

"We urge Iran to reverse all activities that violate its JCPOA (2015 nuclear accord formally called "the Joint Comprehensive Plan of Action") commitments. We call on Iran to cooperate with the IAEA on all relevant matters, including safeguards issues," said the statement.

By signing the JCPOA, the P5+1 group of states -- comprising the United States, the United Kingdom, France, China, and Russia plus Germany, agreed to lift sanctions related to Iran's nuclear program in exchange for Tehran curbing its uranium enrichment capacity.

However, US President Donald Trump pulled the US out of the agreement in May last year and re-imposed its sanctions on Iran. In retaliation, Iran started to violate agreed parameters of its nuclear capacity.