More than 200,000 people have now died from the novel coronavirus in Europe, according to an AFP tally based on official sources as of 1310 GMT Tuesday. 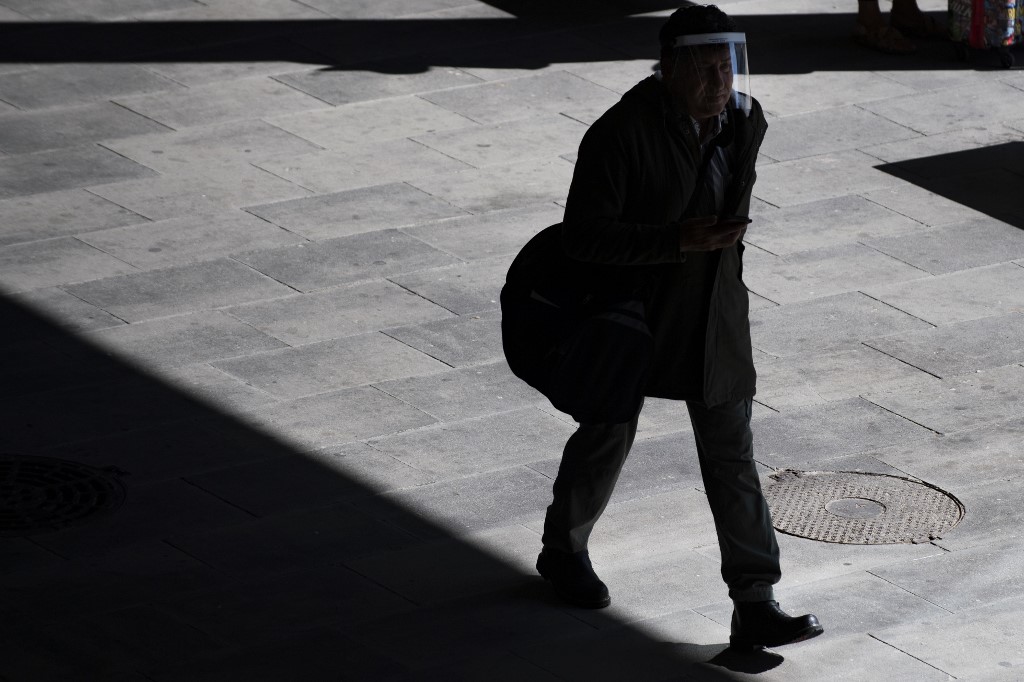 Britain, Italy, France and Spain account for more than two thirds of the 200,005 deaths now registered from a total of 2,751,606 cases across the continent.

Europe is so far the continent that has been hardest hit by the pandemic, which has killed 538,418 people across the world.

Britain, which has officially recorded 44,236 deaths, and Italy 34,869 fatalities, have so far suffered the worst in Europe.