Europe is edging toward a crisis, as several of its largest economies face recession or a political crisis, analysts have said. 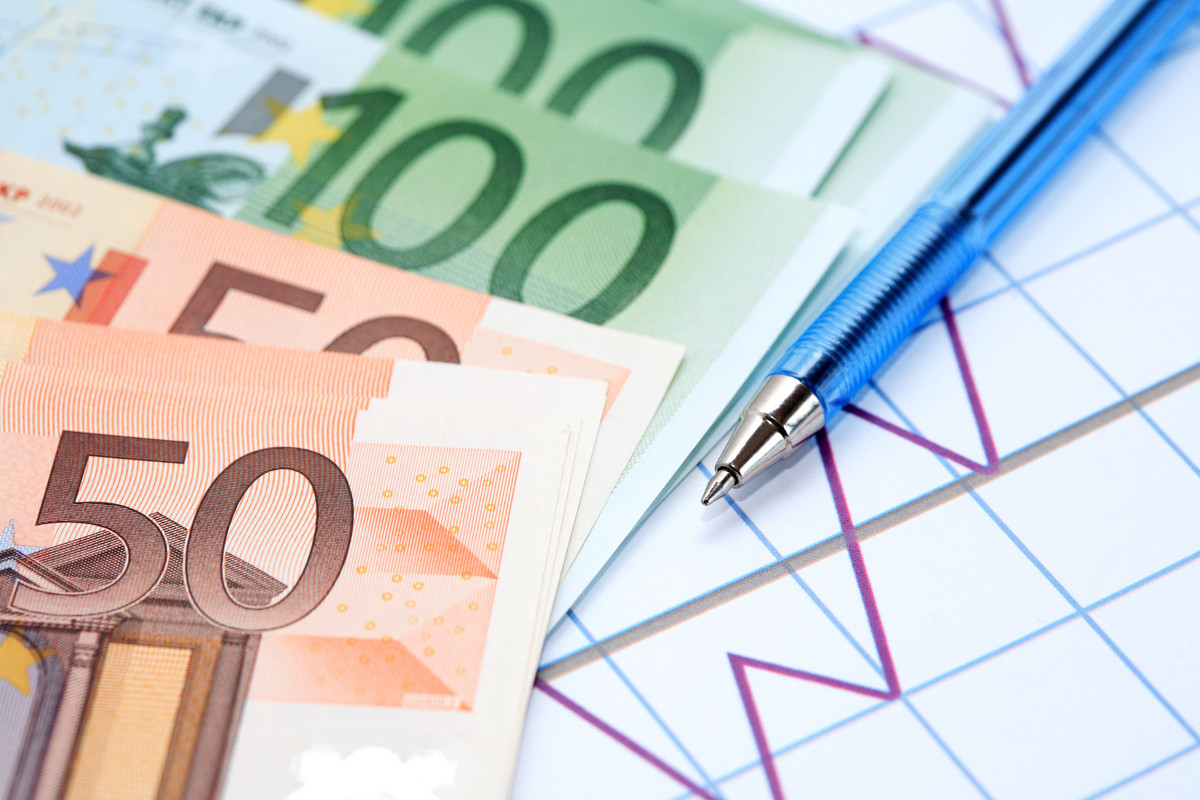 Germany, the largest economy in Europe, is losing momentum. Italy's debt crisis is being made worse by political uncertainty, and the United Kingdom is likely to leave the European Union without a deal.

"These major economies in Europe are all distracted by their own problems, which is likely to lead Europe's economy to go through another round of recession, as there are not yet effective policies in these countries to stimulate growth," said Qu Qiang, assistant director of the International Monetary Institute of Renmin University of China.

With various kinds of fiscal and currency instruments that could be used to stimulate the economy, European's recession will not erupt dramatically, but it is still likely to happen bit by bit, based on the current data, he said.

Germany's central bank, the Bundesbank, warned on Aug 19 that county could enter a recession in the third quarter, due to the falling industrial production and orders affected by the international trade tensions.

"The German economy is likely to remain weak in the summer of 2019," the Bundesbank said in a gloomy economic report, adding that the "overall economic output could decline slightly again".

Chen Fengying, a senior researcher in the world economy at the China Institutes of Contemporary International Relations, said that Germany's manufacturing sector had helped neighboring countries get out of trouble when a debt crisis hit the eurozone nearly a decade ago.

But after more than a decade's growth, Germany's manufacturing sector is challenged by the sluggish international economic environment and the trade tensions initiated by the United States, she said.

"Germany's economy is on the verge of recession, which means that Europe is losing its engine for growth," she said. "So there is a reason to believe that Europe will experience a hard time."

Italian Prime Minister Giuseppe Conte resigned on Aug 20 after lashing out at his Interior Minister Matteo Salvini for pursuing his own interests and thus damaging the coalition government. Salvini, leader of the far-right League party, pulling the plug on a coalition with the anti-establishment 5-Star Movement earlier this month and called for elections.

"The uncertainty about who will become the new leader of Italy will alarm international investors and is worsening its economy," Chen said.

In the United Kingdom, its economy contracted for the first time since 2012, due to the Brexit chaos. British Prime Minister Boris Johnson said on Aug 22 that the UK "must leave the EU on October 31, deal or no deal".

British GDP contracted by 0.2 percent in the second quarter of 2019 compared with the first quarter, according to figures released by the Office for National Statistics of UK.

Chen said that currently, the whole world's economy is undergoing transformation. Major economies are slowing down and the US and Europe "will be no exception", Chen said.

However, political groups supportive of European integration prevailed in recent European Parliament elections. That means European countries will seek cooperation, rather than making more divisions, to solve their problems, she said.

"The incoming head of the European Central Bank, Christine Lagarde, who gained rich experience as managing director of the International Monetary Fund, will also be efficient in helping European countries reach consensus over key issues," she said.

She added that some European countries, for example, Spain and Portugal, are experiencing brisk growth, driven by tourism and other factors, which might help offset the weak performance of some major economies.

Qu said that a common problem that the major European economies face are aging populations and generous welfare system. An aging population means that there will be fewer workers to make innovations and to create wealth, as well as lower consumption. The result could be a stagnant economy. Welfare states require high public expenditure.

"When an economy slows down and the public expenditure still increases, the economic situation will not be sustainable," he said. "European countries will have to make changes."