Europe must maintain own course after US blacklisting of Huawei - Germany 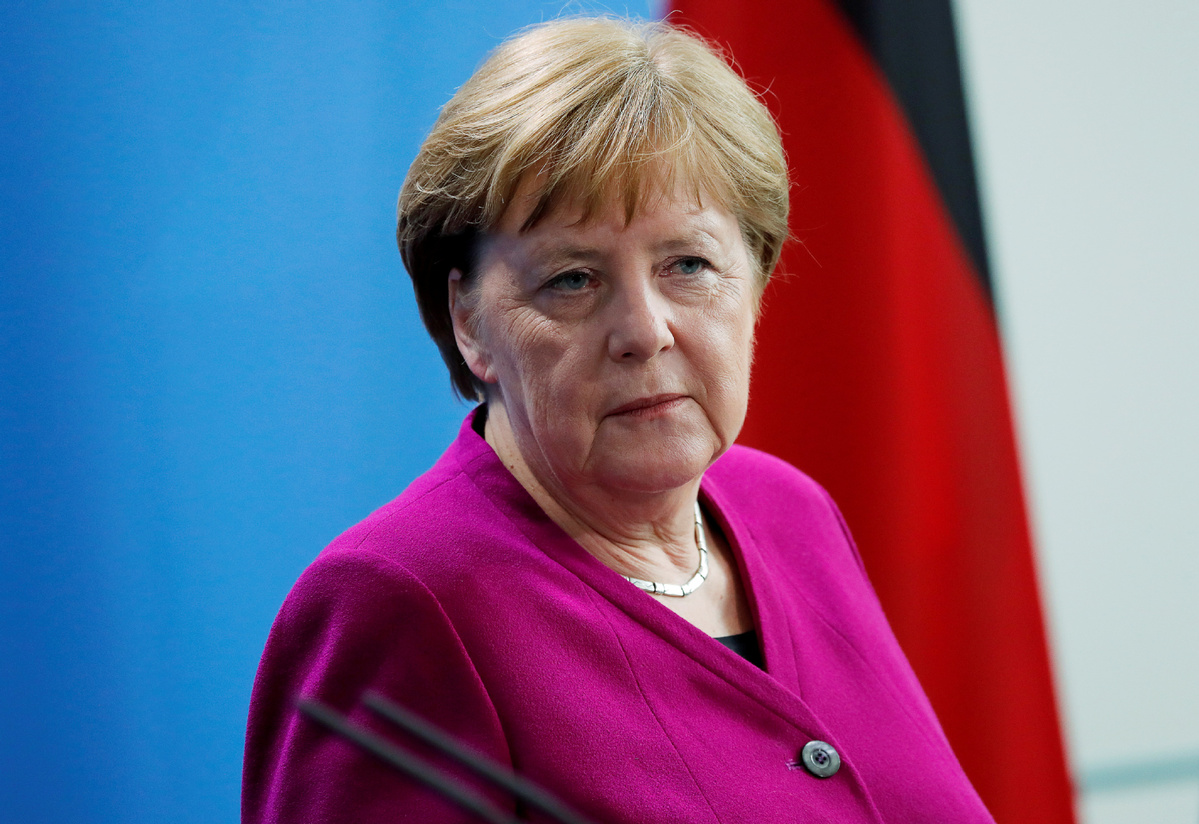 German Chancellor Angela Merkel looks on as she attends a news conference at the Chancellery in Berlin, Germany, May 16, 2019. (Photo: China Daily)

German Chancellor Angela Merkel and the powerful BDI industry association distanced themselves on Thursday from the US government's decision to put Chinese telecom equipment giant Huawei Technologies on a blacklist.

"Europe needs to maintain its own course," the BDI said, adding that the European Union would decide independently which companies it would allow to build 5G network infrastructure.

Merkel, asked during a news conference about the US decision on Huawei, said Germany would stick to its position that companies bidding in the country's 5G auction must meet criteria set by the government.

The BDI urged the German government and the European Commission, the EU's executive body, to stick to the planned auction procedure and quickly agree joint security standards.