Europe set to mark one year since first national lockdowns

For many countries across Europe it's coming up to a year since national lockdowns were imposed in an effort to stop the spread of the COVID-19.

One of those nations is Italy. The country is set to go back into another national lockdown, a year after it became the first in the world to impose a nationwide COVID shutdown.

Italy has struggled to cope with a new wave of infections thought to be linked to the spread of the variant of the virus first discovered in the UK.

The lockdown will see all non-essential businesses closed from April 3-5 over the country's Easter weekend. Addressing the nation, Italian Prime Minister Mario Draghi thanked Italians for their continued patience. 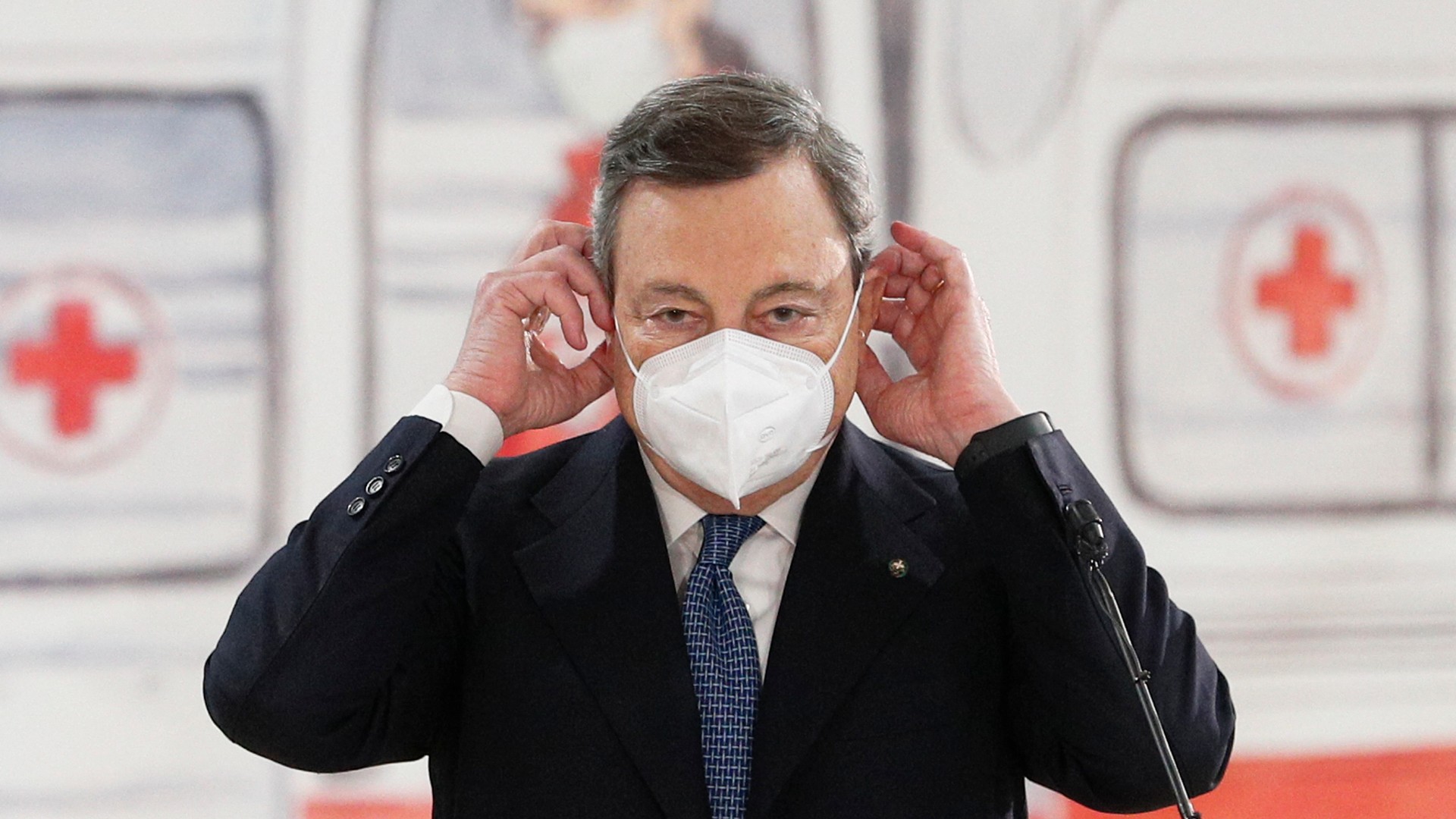 Italian Prime Minister Mario Draghi has thanked the country's population for their continued patience as the country prepares for another national lockdown. (Photo: AFP)

"Last spring's events are still fresh in our minds and we will do everything we can to prevent them from happening again. On the basis of scientific evidence, the government has today adopted restrictive measures that we have judged to be appropriate and proportionate," he said.

Saturday also marks one year since Spain announced it would be going into a national lockdown.

Spain was one of Europe's worst hit nations during the first wave of the virus and the resulting lockdown saw its economy go into a self imposed hibernation.

A year on Spain's economy is still suffering the financial consequences of the pandemic, with two of its major industries, tourism and hospitality, particularly hard hit.

In an attempt to keep those industries afloat, the Spanish government has approved a $13 billion relief package for the two sectors, with the aid expected to be distributed by the end of April.

Theatre students perform to demand the reopening of cultural establishments and theatres, a year after the first closer measures to curb the spread of the COVID-19 pandemic. (Photo: AFP)

In France a sit in protest at Paris' Odeon theatre is now in its ninth day. Protestors are demanding the reopening of cultural venues that have been shut since last October.

Similar occupations are taking place in nine cities across France. Actress Jennifer Catelain said the rights of France's cultural sector were being ignored.

"We say to the government that they will not let us die gasping for air along with our colleagues in the restaurant business, in hotels or the tour guides. We are not going to be pushed aside."

Social distancing has left people unable to hug their loved ones but there could be a solution in Germany, where people are being given the chance to hug a sheep.

The idea is the brainchild of Lexa Voss, a personality-development coach, who has been holding sheep-cuddling seminars during the COVID-19 lockdown in German town of Hattingen.