LISBON, June 16 (Xinhua) -- The president of the European Commission (EC), Ursula von der Leyen, announced here on Wednesday the approval of the Portuguese Recovery and Resilience Plan (PRR), which intends to "profoundly transform the economy" of the country. 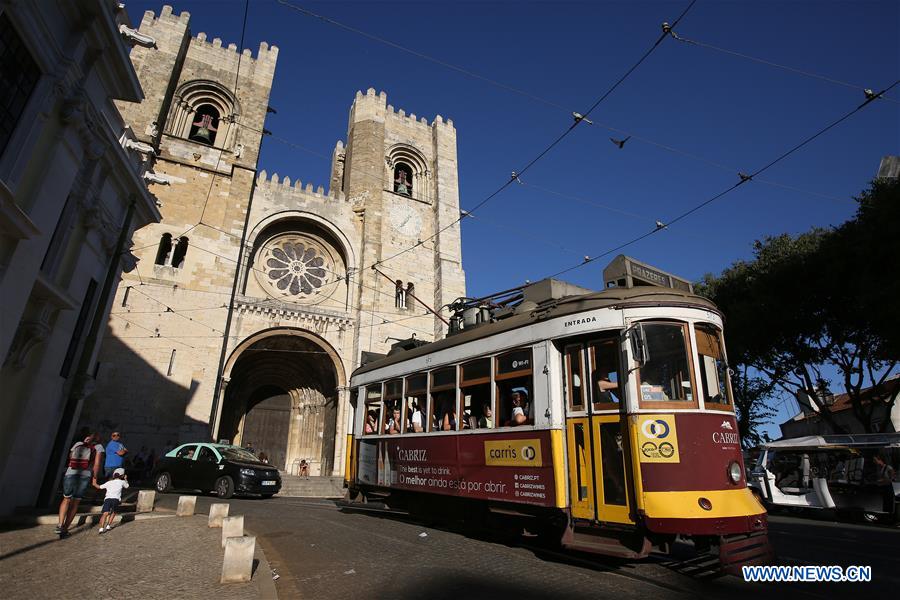 "Today I am very happy to announce that the EC has decided to give the 'green light' to the Portuguese recovery plan, after excellent cooperation with the Portuguese authorities," said von der Leyen after her meeting with Prime Minister Antonio Costa in Lisbon.

The Portuguese recovery plan was the first to be approved among the 27 member states of the European Union (EU), foreseeing projects worth 16.6 billion euros ($19.9 billion).

"The planned reforms and investments will make Portugal come out of this crisis stronger and more resilient," she said, adding that the Portuguese plan "clearly met the demanding criteria" established by the European Commission.

She said that the Portuguese PRR is not only "ambitious," presenting "a vision of the future," but also "will help to create a better future for Portugal, for the Portuguese and the EU."

According to her, the objective of the European executive is to send "the first funds in July" this year.