The European Commission said on Sunday it may sue Germany after a ruling from the country's Constitutional Court last week challenged the authority of the European Union's supreme court. 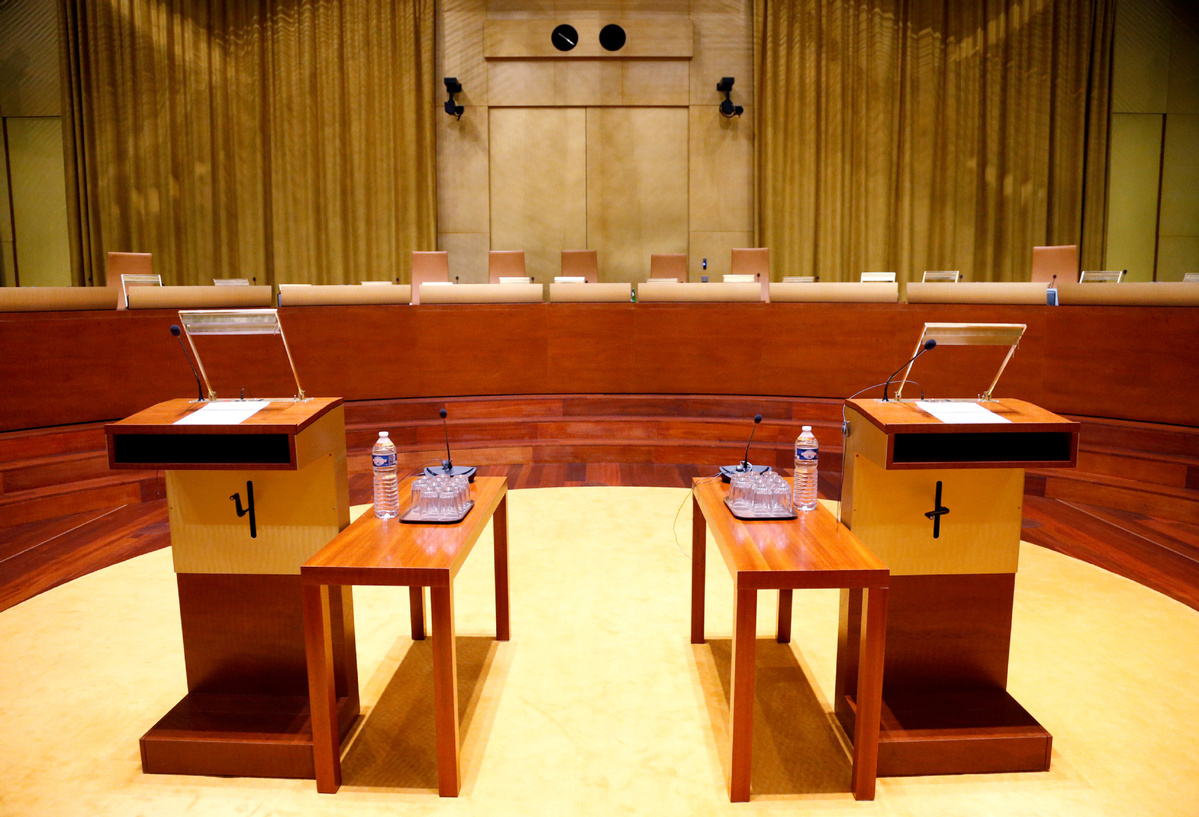 Germany's Constitutional Court issued a ruling on May 5 challenging the authority of the European Court of Justice, the Luxembourg-based judicial branch of the EU.

The German court ruled that a 2015 European Central Bank policy to buy bonds worth 2.1 trillion euros ($2.3 trillion) as part of its quantitative easing stimulus package to reinvigorate the EU economy "was obviously not covered" by ECB's mandate. It came after the European Court of Justice ruled in 2018 that the ECB's bond-buying scheme was legal as per EU law.

European Commission President Ursula von der Leyen said in a statement on Sunday that the German Constitutional Court ruling put under the spotlight two issues of the European Union: the euro system and the European legal system.

"That the Union's monetary policy is a matter of exclusive competence; that EU law has primacy over national law and that rulings of the European Court of Justice are binding on all national courts," said von der Leyen, a former German defense minister before assuming the current job on Dec 1.

"The final word on EU law is always spoken in Luxembourg. Nowhere else."

The European Court of Justice responded to the German ruling in a statement on Friday that it "has consistently held that a judgment in which the court gives a preliminary ruling is binding on the national court".

Von der Leyen said: "We are now analyzing the ruling of the German Constitutional Court in detail. And we will look into possible next steps, which may include the option of infringement proceedings.

"The European Union is a community of values and of laws, which must be upheld and defended at all times. This is what keeps us together. This is what we stand for."

Under EU treaties, the ECB can independently conduct monetary policy and doesn't answer to national courts of the 27 member states.

Vera Jourova, vice-president of the European Commission for Values and Transparency and a Czech politician and lawyer, echoed her boss' views, saying in a tweet on Sunday that the European Court of Justice "judgments are binding on all national courts. The principle applies to all member states".

The German ruling is viewed by some as setting a precedent of national courts challenging the European Court of Justice and posing a threat to EU's legal authority and unity.

Guy Verhofstadt, a former Belgian prime minister, said that he was puzzled by the German court ruling.

"If every Constitutional Court of every member state starts giving its own interpretation of what Europe can and cannot do, it's the beginning of the end," he said in a tweet.

Nigel Farage, a leader of the Brexit Party and a former member of the European Parliament until the United Kingdom's exit from EU in January, challenged von der Leyen's saying that EU law is supreme.

"She is unknown and irrelevant, the EU is crumbling," Farage, a frequent critic of the EU, wrote on Twitter on Sunday.