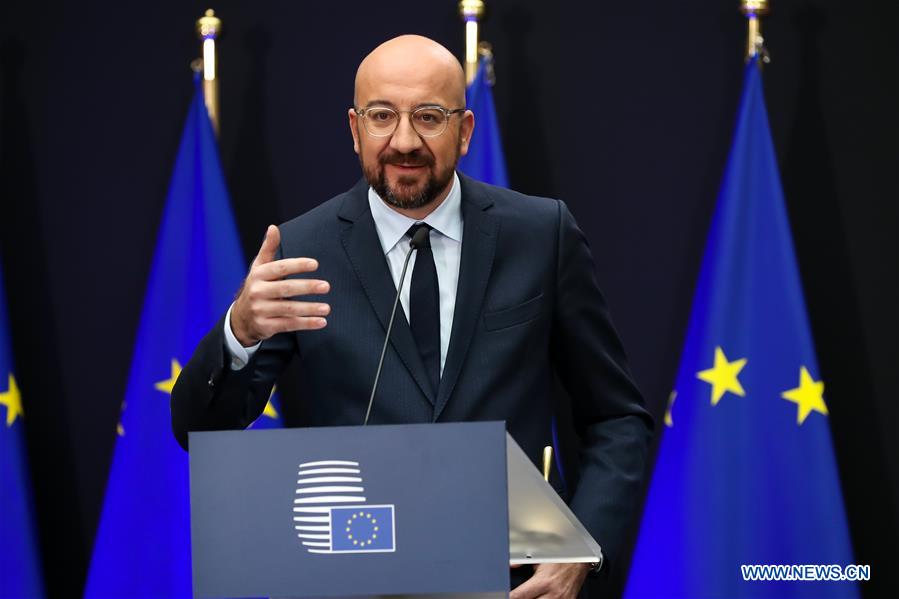 "This is the first formal meeting between leaders of China and the EU institution after the 20th National Congress of the Communist Party of China," Chinese foreign ministry spokesperson Zhao Lijian told a daily news briefing on Monday, adding that during the visit, President Xi will hold talks with President Michel.

Premier Li Keqiang and Li Zhanshu, chairman of the Standing Committee of the National People's Congress, will hold meetings with President Michel, Zhao said, adding that leaders of the two sides will have an in-depth exchange of views on China-EU relations as well as international and regional issues of common interest.

Zhao pointed out that China attaches great importance to developing its relations with Europe, and is willing to strengthen strategic communication and build consensus with the European side through this visit, jointly promote the sustained, healthy and stable development of the relations, and inject more stability into the complex and turbulent international situation.