The novel coronavirus will wipe out 6.7 percent of working hours globally in the second quarter of 2020, which is equivalent to 195 million full-time jobs, according to a report released by the International Labour Organization on Tuesday. The ILO foresaw large reductions in working hours in Europe, and said more than 81 percent of people in the global workforce are currently affected by full or partial workplace closures. 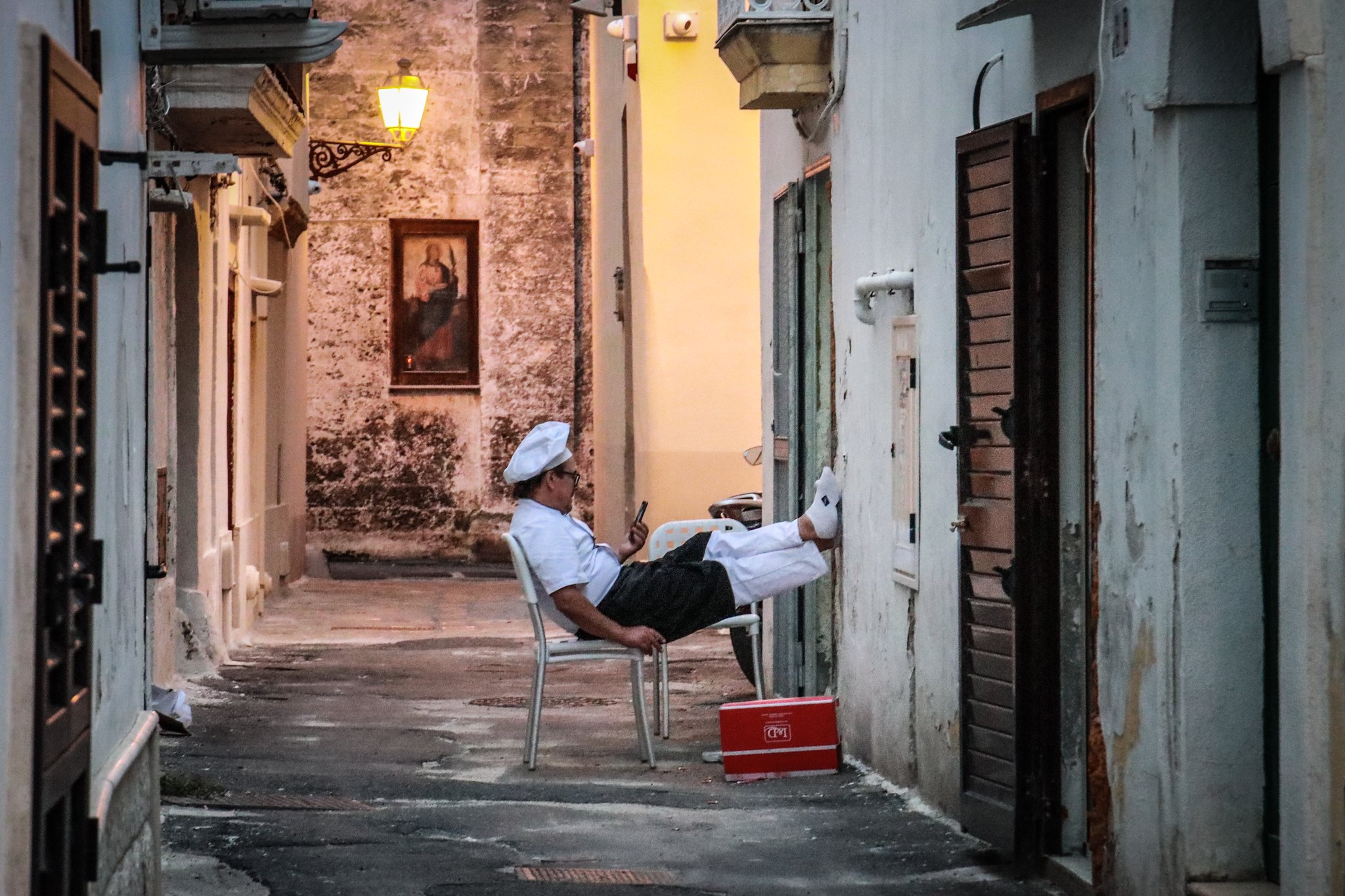 The European Commission, one of the troikas of the EU, proposed on Tuesday to set up a 100 billion euro ($109.3 billion) fund to provide loans to COVID-19 affected countries and protect employment. Ursula von der Leyen, president of the European Commission, promised that the EU would use every cent of its annual budget to help members fight the epidemic and soften its economic impact.

The aid mechanism aimed at small and medium businesses in the countries most affected by the epidemic mainly allows banks to offer loans to companies for making payroll, and thereby protect workers from large-scale dismissal.

It will, building on the EU budget as much as possible, allow for financial assistance of up to 100 billion euros in loans from the EU to the affected member states. The money will be used in public expenditure for the preservation of employment, acting as a second line of defense, supporting national short-time work schemes and similar measures.

As well, the above employment protection scheme needs to be approved by the governments and parliaments of EU member states. "We plan for this to be passed quickly," a senior EU official said.