WORLD European leaders on death of IS leader: not end of threat

European leaders on death of IS leader: not end of threat 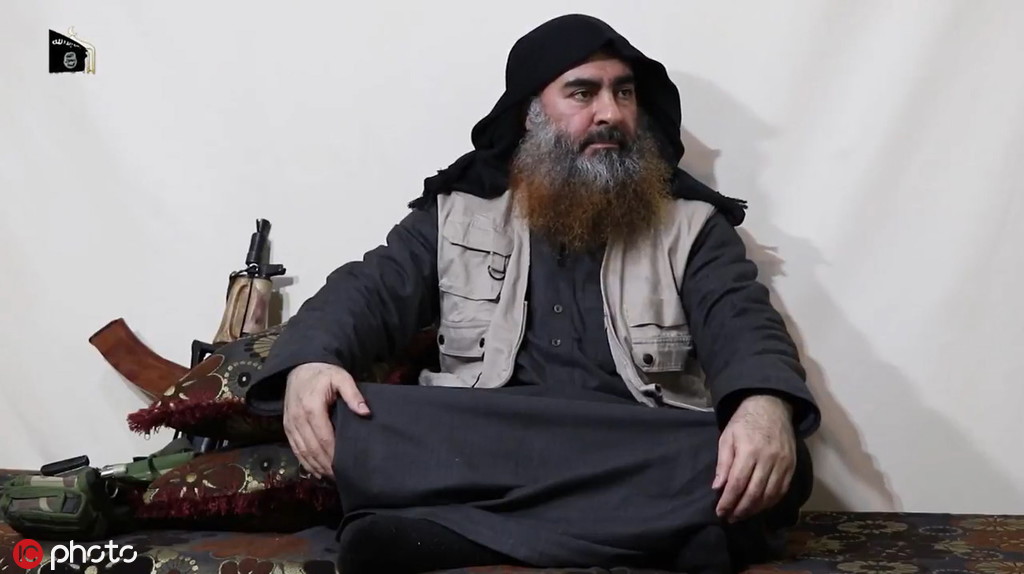 BRUSSELS - Some European leaders have said the death of Abu Bakr al-Baghdadi is not the end of the threat, after US President Donald Trump announced on Sunday the death of the Islamic State (IS) leader in a US military operation in Syria.

British Prime Minister Boris Johnson hailed the death of al-Baghdadi as "an important moment", but also warned that the fight against the IS "is not yet over."

British Foreign Secretary Dominic Raab echoed the prime minister, saying the death of the IS leader "is not the end of the threat."

"The UK will continue to work with our international partners to bring this to an end," said Raab.

While describing the operation as a "hard blow" against the IS, French President Emmanuel Macron wrote on his twitter account Sunday evening that the death of al-Baghdadi "is only a step".

"The fight continues with our partners in the international coalition so that the terrorist organization is permanently defeated. This is our priority in the Middle East," he tweeted.

Finnish Prime Minister Antti Rinne said on Sunday that the possible killing of al-Baghdadi will put IS in a more difficult situation but has not paralyzed its operations.

Rinne said on Finnish radio that the fight against IS has not been won. "There are fighters remaining, who have concentrated in some areas close-by," he said.

"Actions like this, if the leader has been killed, will increase the risk of a retaliation." He said he spoke on the basis of intelligence information given to him as prime minister.

Rinne said that the US withdrawal from supporting the Kurds and the attack by Turkey on Northern Syria have in practice weakened the security in the area. The Kurds can no longer fight so efficiently against IS, nor guard the prisoners they have taken.

Speaking in the White House, Trump said US Special Operations Forces conducted a raid Saturday night targeting al-Baghdadi in northwest Syria, during which al-Baghdadi killed himself by igniting a suicide vest.

Al-Baghdadi, 48, whose real name was Ibrahim Awad al-Badri, announced the establishment of a caliphate, or the so-called Islamic State, in June 2014.

Over the years, al-Baghdadi has been reported multiple times to have been killed, but none of the reports has been confirmed.