STRASBOURG, Sept. 12 (Xinhua) -- The European Parliament on Wednesday backed a resolution calling on European Union (EU) member states to trigger Article 7 procedures against Hungary in order to prevent the risk of a "serious breach of European values".

This is the first time the European Parliament has taken the initiative on Article 7, which was only triggered once against Poland by the European Commission in December 2017. 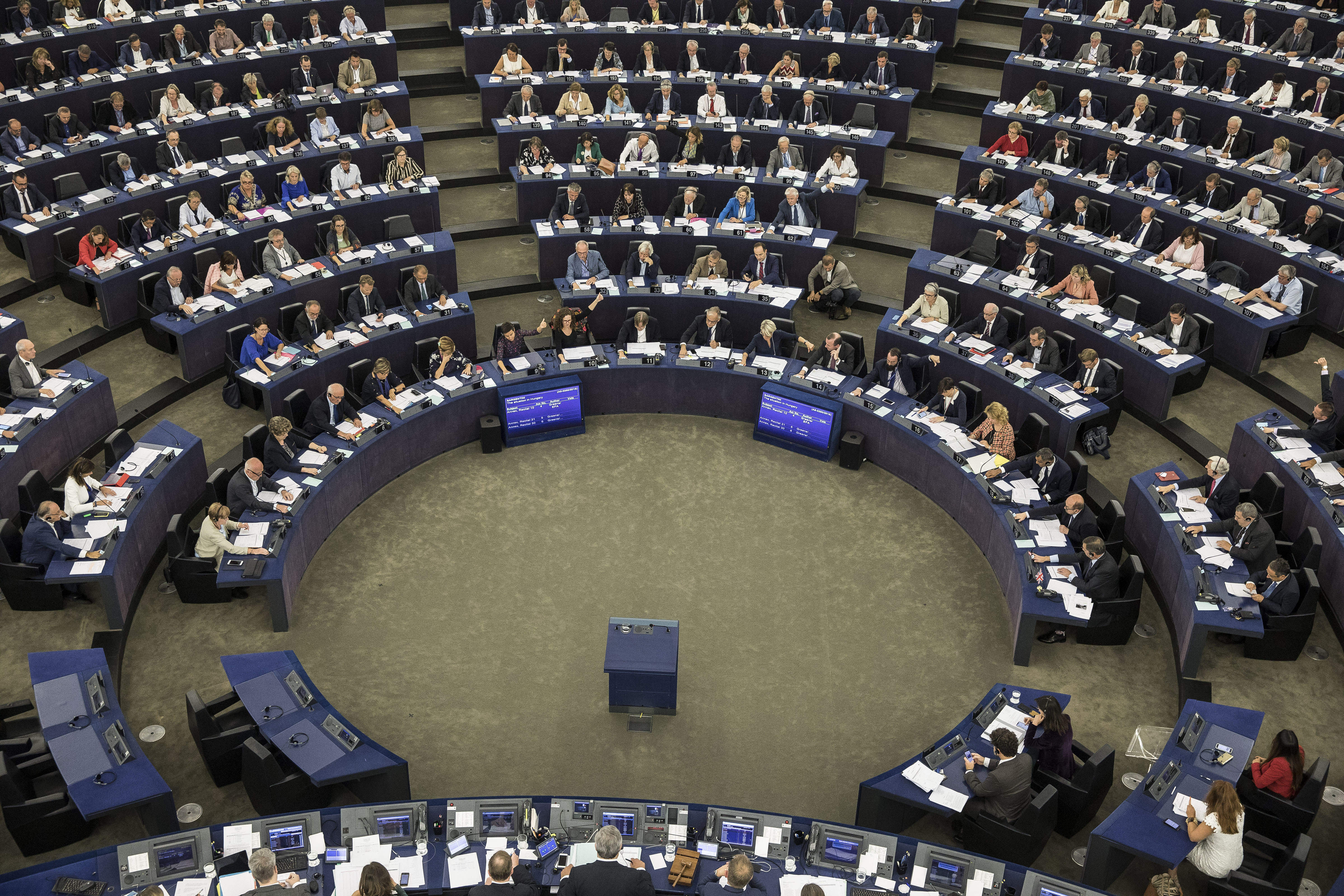 Members of the European Parliament take part in a vote in Strasbourg, eastern France, Wednesday, Sept.12, 2018. EU lawmakers have voted in favor of launching action against the Hungarian government of Prime Minister Viktor Orban for allegedly undermining the bloc's democratic values and rule of law. (Photo: AP)

Adopted by 448 votes in favor and 197 against, with 48 abstentions, the legislative resolution received the necessary absolute majority of 397 votes for adoption, and just succeeded in reaching a second requirement of 2/3 of the total votes cast.

Article 7 of the EU treaty is a mechanism for the EU to steer wayward members back towards the values on which the EU was founded, including respect for freedom, democracy and the rule of law.

If a member state is seen as being at risk of breaching these values, EU institutions, including the European Parliament, can recommend triggering a process that can ultimately end with the suspension of a government's voting rights.