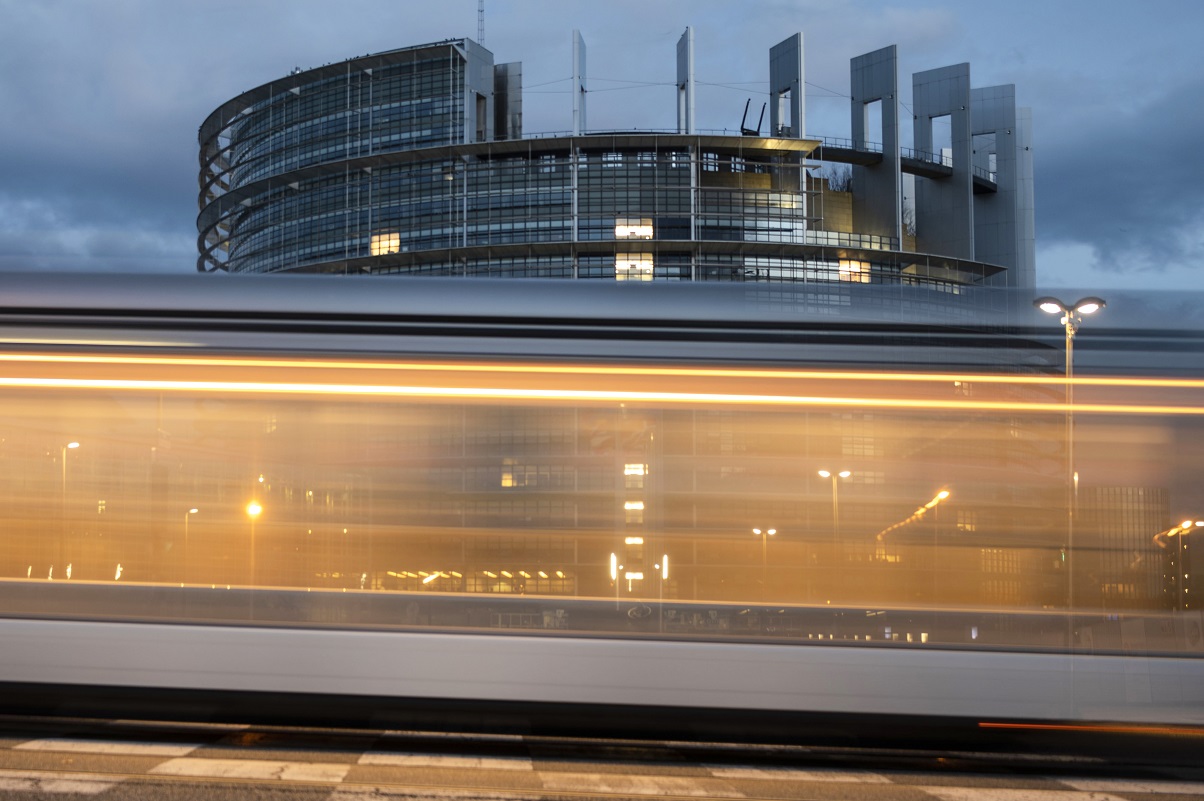 BRUSSELS, Nov. 10 (Xinhua) -- The European Parliament negotiators and the presidency of Council of the European Union (EU) on Tuesday reached a compromise on details of the next seven-year EU budget, worth over 1 trillion euros (1.18 trillion U.S. dollars).

In the compromise, the parliament secured a supplement of 16 billion euros, mainly to strengthen programs that will protect citizens from the impact of the COVID-19 pandemic. The compromise needs to be endorsed by both institutions, said a press release from the European Parliament.

During the ten-week negotiation, seeking an increase in the financing of flagship programs, such as Erasmus, was a top priority for the European lawmakers, as the programs were at risk of being underfinanced following the European Council's deal in July 2020.

Concerning the expenditure of the 750-billion-euro recovery fund attached to the long-term budget designed to mitigate the economic fallout from the pandemic, the parliament, the council and the European Commission will meet regularly to assess the implementation.

The negotiators also agreed that new Own Resources will be introduced during the next seven years so that the costs of repaying the debt from the recovery fund should not result in higher contributions from EU member states.

The parliament designed a roadmap for generating the resources, which envisions the plastics-based contribution as of 2021, an emissions trading system (ETS)-based Own Resource from 2023, possibly linked with a carbon border adjustment mechanism and a digital levy (from 2023), among others.

Welcoming Tuesday's agreement, European Commission President Ursula von der Leyen said the 1.8-trillion package will help build a greener, more digital and more resilient Europe. She hoped the process will be completed by the end of the year.

Commenting on the outcome, Johan Van Overtveldt, Chair of the European Parliament Committee on Budgets, said in a statement that the conclusion means the recovery plan can finally be activated. He added that the EU must prove its credibility in assuring that the resources go to where they are actually needed.