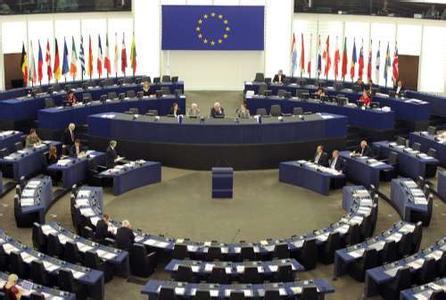 As a crucial step to update European Union's (EU) protectionism arsenal, the European Parliament gave green lights on Wednesday to amendments on its regulation for anti-dumping and anti-subsidized imports from countries outside the union.

The core of the amendments is using the "substantial market distortions," which is stated neither in the anti-dumping nor the anti-subsidy rules of the World Trade Organization (WTO), as a replacement of the "surrogate country approach".

The amendment came against a backdrop of the expiry in December 2016 of the Article 15 of the Protocol on China's accession to the WTO, which allowed the EU to regard China as a Non-Market Economy and use the "surrogate country approach" in its anti-dumping investigations against China.