Europe's biggest publishers warned Friday against a major change to Google's ad technology which they say will only strengthen the company's dominance of the online advertising business. 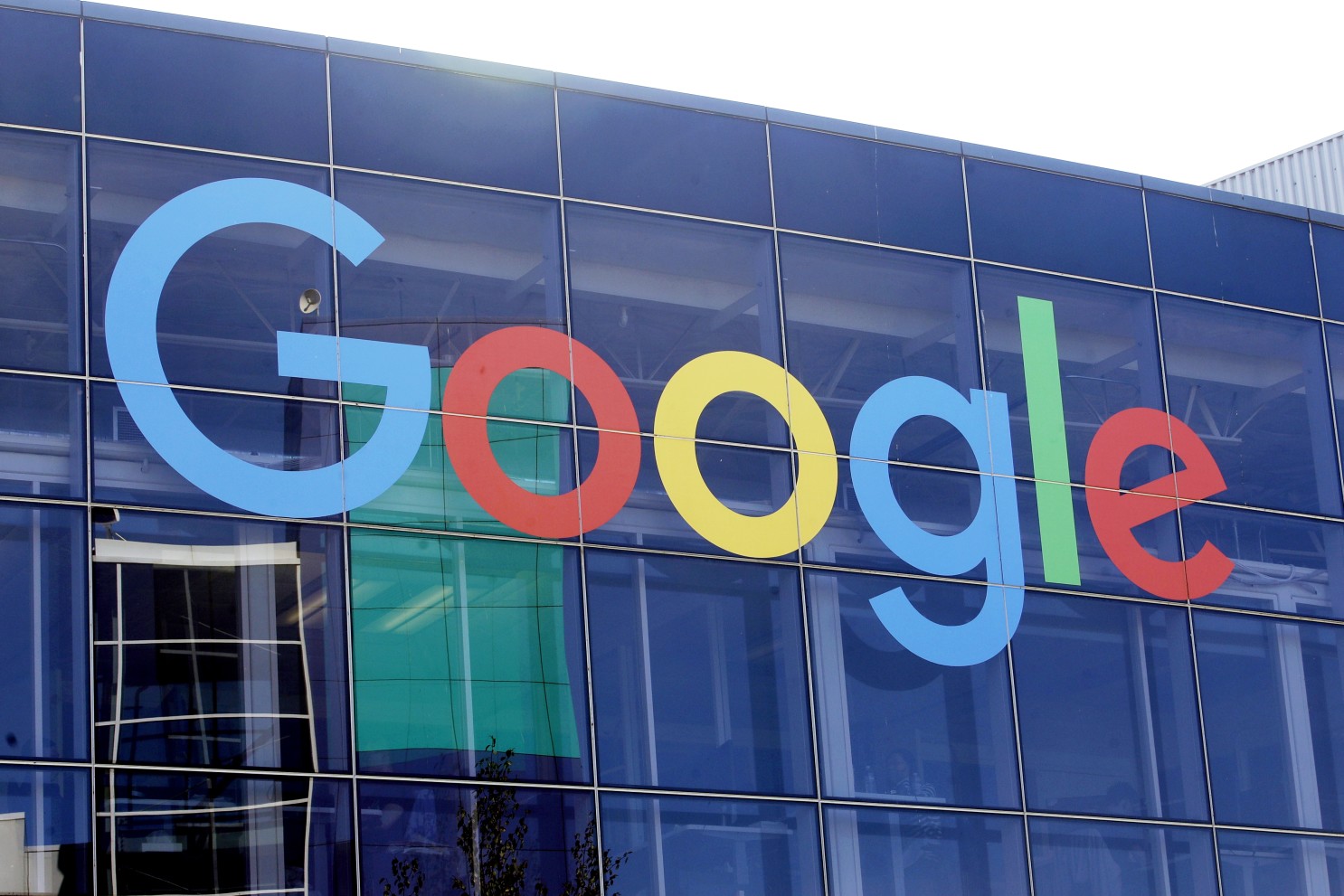 Google pledged on Wednesday that it would steer clear of tracking individual online activity when it begins implementing a new system for targeted ads without the use of so-called cookies.

Google's Chrome, the world's most popular web browser, will this month begin testing an alternative to the tracking practice that it believes could improve online privacy while still enabling advertisers to serve up tailored messages.

But in a statement, European publishers said the new system would create a "black box" that would keep crucial market information away from all players in the digital publishing world except for Google.

"Such a landmark change in the functioning of the digital economy must not be decided by one private tech giant that is able to shift the online environment through its business policy decisions," the European Newspaper Publishers’ Association (ENPA) said in a statement.

The statement, also signed by the European Magazine Media Association, said the new method would only "reinforce Google's gatekeeper role" and allow the company to control even more data.

Google has plenty of incentive for the change. The US internet giant has been hammered by critics over user privacy and faces a growing tide of tighter regulations around the world.

Growing fear of cookie-tracking has prompted support for internet rights legislation such as Europe's General Data Protection Regulation (GDPR) and has the internet giant devising a way to effectively target ads without knowing too much about any individual person.

Chrome accounted for 63 percent of the global browser market last year, according to StatCounter.