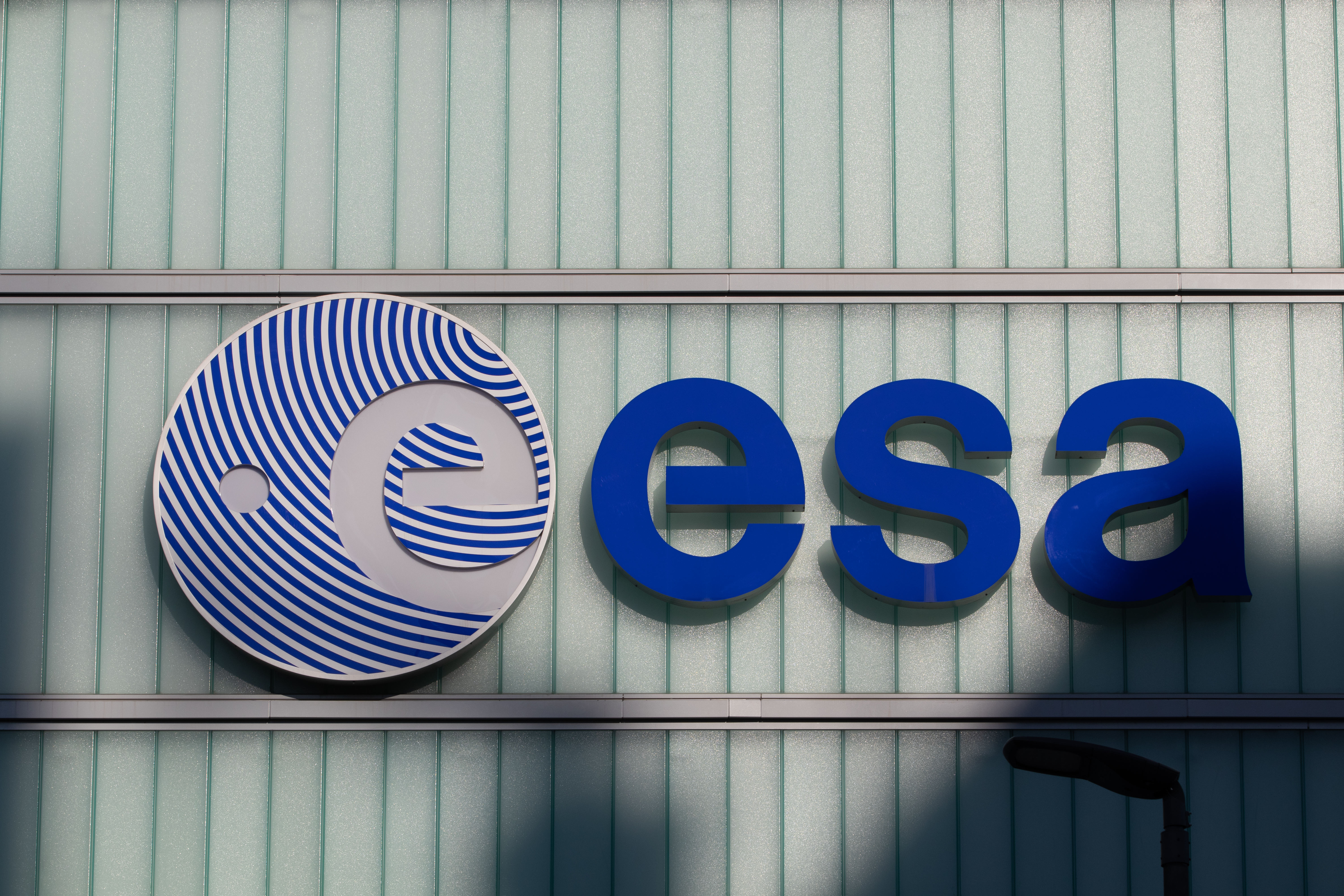 A European space rocket failed minutes after taking off with the loss of both satellites it was carrying, its operator said Tuesday.

The Vega light launcher, which would have placed Spain's first satellite into orbit, malfunctioned roughly eight minutes after launching from a space centre in Kourou, French Guiana.

Having taken off at around 11 pm local time (0200 GMT) the launcher slowed before it encountered an unidentified "anomaly," said Arianespace, the company overseeing the launch.

"The mission is lost," CEO Stephane Israel said in a livestream to track the rocket.

It is unclear what caused the failure, but Arianespace said they were working to determine what went wrong.

Vega was supposed to place two satellites -- both of which were lost during the mission -- around 700 kilometres (435 miles) from Earth.

The mission would have launched Spain's first Earth observation satellite for the European Space Agency (ESA).

It would also have placed into orbit Taranis, a French satellite that would have observed extremely bright electrical phenomena in the planet's upper atmosphere.

The launch's failure is the second in as many years.