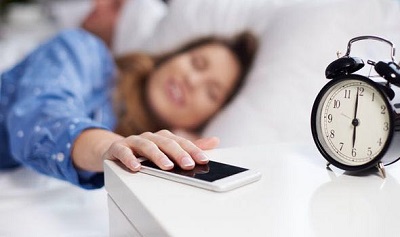 The Shift takes place as 3 am is adjusted to 2 am in Western Europe, affecting cities like Paris, Rome, Berlin, Brussels, Amsterdam, Madrid and Geneva.

This time shift marks the end of summer clock and takes place each year on the last Sunday of October. Similarly, Winter Time will be in effect until March 26, 2018, when clocks shift forward one hour.

European Summer Time is also known as Daylight Saving Time (DST). The 2001 EU directive is the eighth EU rule for uniform daylight saving time. Since 2002, DST has been observed by all EU countries.

Most of North America and Europe follow the same norm, while many countries elsewhere do not. In recent years, DST has been rescinded by Kazakhstan, Kyrgyzstan, Iraq, Pakistan, Bangladesh, Georgia, Armenia, Russia, Egypt, and Azerbaijan, while Belarus and Turkey opted out of winter time — and last year, similar intentions have been announced by Hungary. 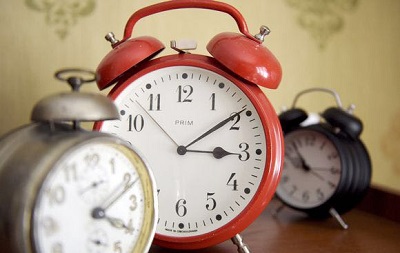 This year, Finland wants EU to give up DST. The parliamentary transport and communications committee gave its recommendation to the government after more than 70,000 Finns signed a citizens’ petition urging that the state give up the practice. The committee argued that switching schemes may cause sleeping disorders, impair work performance, and trigger health problems.

Because other EU countries expressed similar concerns, the European Commission admitted that the Daylight Saving Directive has implications affecting transportation and energy, and confirmed that it is reviewing requests to revoke DST. “We appreciate the proposals received, and will disclose our findings upon decision,” a commission spokesman declared on Friday.