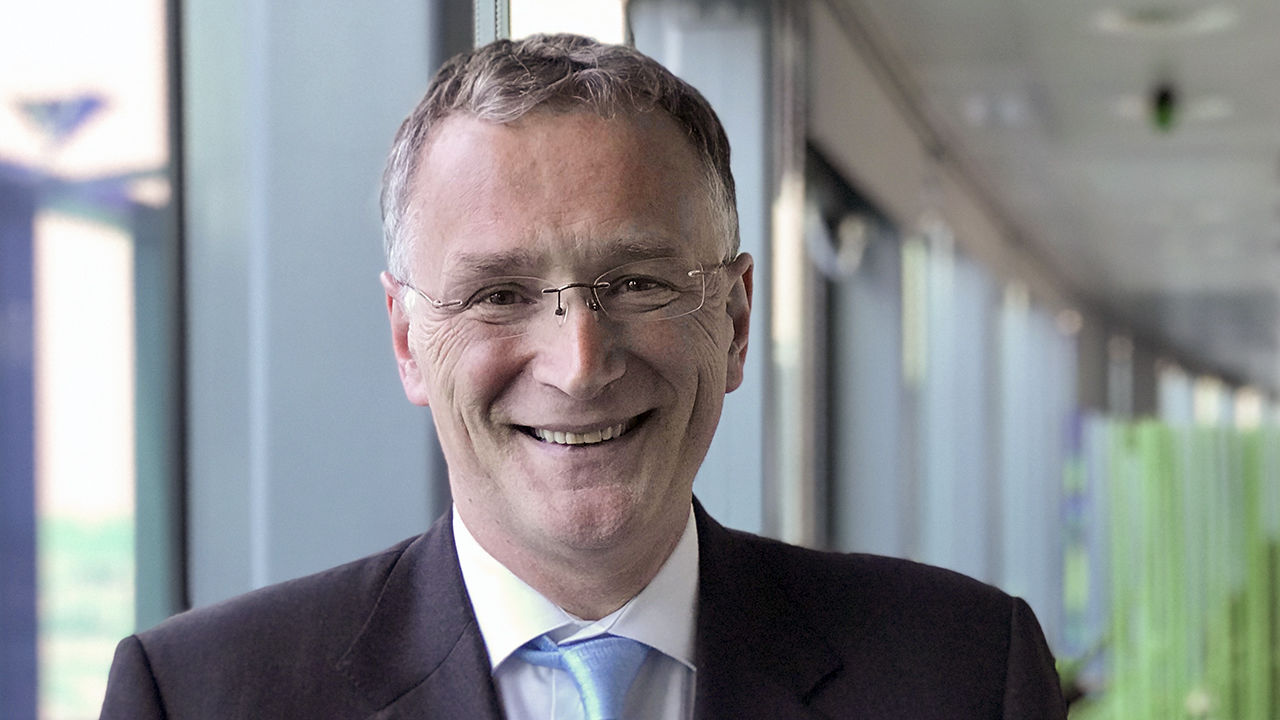 The chief of the European Union’s top science organization has resigned at the height of the Coronavirus crisis.

Mauro Ferrari had only become president of the European Research Council on Jan. 1, but EU Commission spokesman Johannes Bahrke confirmed early Wednesday that Ferrari had resigned. He did not elaborate.

The news was first announced by the Financial Times. In a statement released to the paper, Ferrari said he has “been extremely disappointed by the European response” to the pandemic. He complained about running into institutional and political obstacles as he sought to swiftly set up a scientific program to combat the virus.

“I have seen enough of both the governance of science, and the political operations at the European Union,” he wrote in the statement to the FT. “I have lost faith in the system itself.”

Bahrke said he hoped the Commission would “be able to share more information very soon” on the circumstances of the resignation but did not elaborate further.

As the Coronavirus spread from China to Italy, Austria, Spain and other EU nations, the bloc was criticized for not acting forcefully enough to set up a coordinated response even though health issues are still primarily a member state responsibility.

Over the past month specifically, the member states have been trying to work closer together and EU leaders have committed to better coordination to try to alleviate the human and economic suffering.