WORLD Europeans voice backing for WHO

Europeans voice backing for WHO 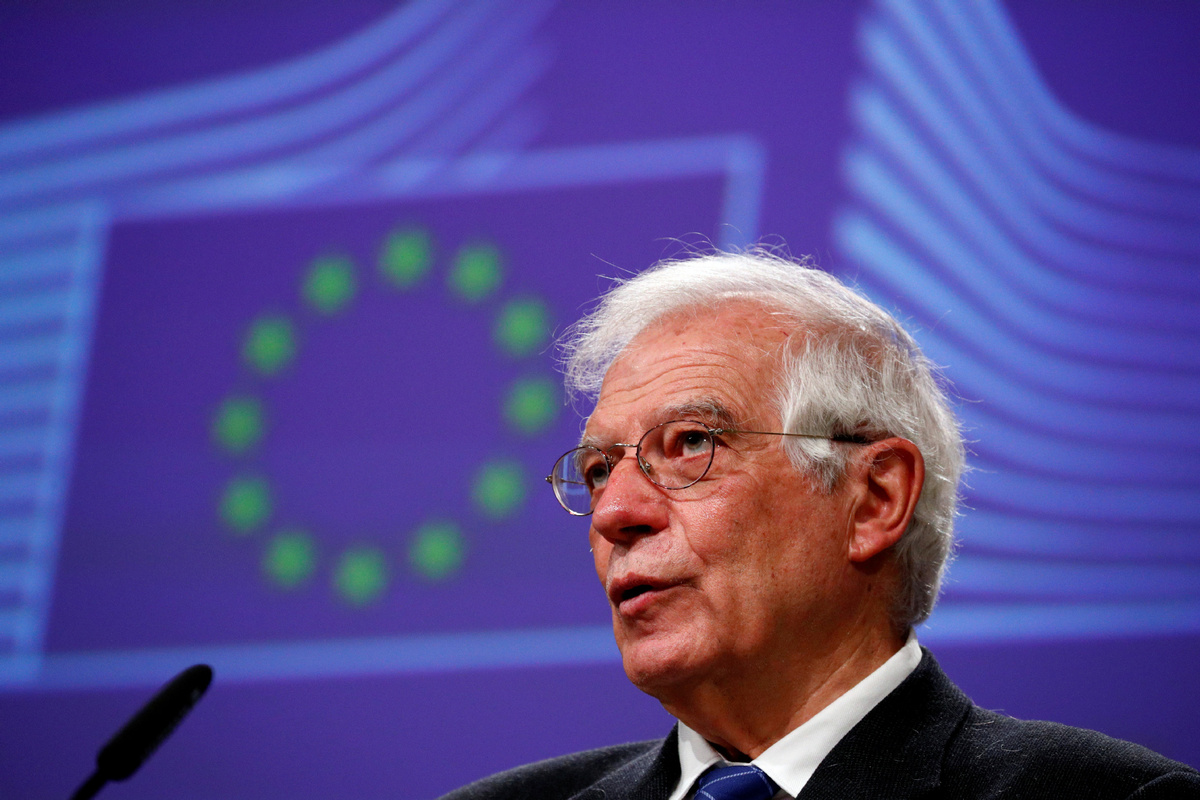 BRUSSELS－US President Donald Trump's move to halt funding to the World Health Organization has triggered a wave of criticism from European nations, as well as calls for solidarity in the fight against COVID-19.

On Tuesday, Trump announced that he had instructed his administration to suspend funding to the WHO, which he accused of "severely mismanaging and covering up the spread of the coronavirus".

However, the European Union and some of its member states have rejected the blame game being waged. Alongside other countries in the region, they have expressed support for, and a commitment to, the international organization responsible for global public health.

Josep Borrell, the high representative of the EU for foreign affairs and security policy, on Wednesday tweeted: "Deeply regret US decision to suspend funding to @WHO. There is no reason justifying this move at a moment when their efforts are needed more than ever to help contain & mitigate the #coronavirus pandemic. Only by joining forces we can overcome this crisis that knows no borders."

German Foreign Minister Heiko Maas said on Twitter: "Blaming does not help. The virus knows no borders. We must cooperate closely against COVID-19."

Maas added: "One of the best investments is that the United Nations, especially the underfunded WHO, be strengthened, for example in the development and distribution of tests and vaccines."

Switzerland's Federal Office of Public Health stressed that the UN body is a "key international organization in this pandemic".

"Multilateralism and international collaboration are central to successfully fighting COVID-19 together," the Swiss news agency Keystone-ATS reported the agency as saying.

On Wednesday, Britain highlighted the important role of the WHO in spearheading the global health response.

"Our position is that the UK has no plans to stop funding the WHO, which has an important role to play in leading the global health response," a spokesperson for British Prime Minister Boris Johnson said at a media briefing.

"The coronavirus is a global challenge and it's essential that countries work together to tackle this shared threat."

Across the English Channel, France expressed regret over the US' funding decision.

France expects "a return to normal" so that the WHO can pursue its work, French government spokesperson Sibeth Ndiaye said at a news conference after a Cabinet meeting.

Finnish Foreign Minister Pekka Haavisto called the US decision as "a major setback".

Talking to the Finnish news agency STT, Haavisto said that "the work of the WHO is needed especially these days for overcoming the coronavirus".

In stark contrast to the US move, Finland on Wednesday pledged to increase its funding for the WHO by restoring it to the country's 2015 financing level－5.5 million euros ($6 million).