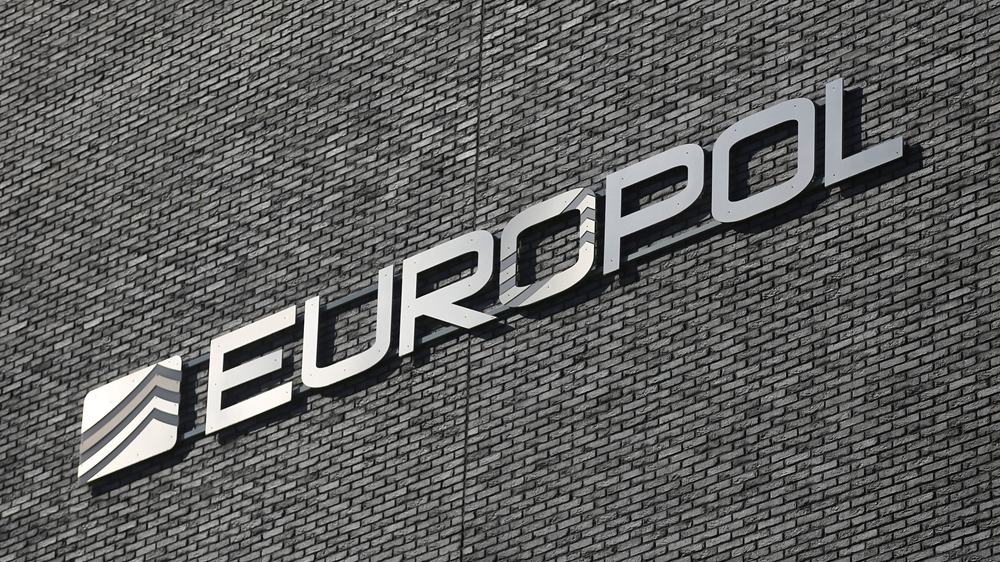 Campaigners said on Tuesday that attempts to trap children in modern slavery are being failed, after European policing agency Europol announced 51 children were among 123 suspected victims identified in a drive against trafficking in the first week of July.

The victims had been exploited for labor, forced begging and sexual purposes, it said.

“The reality is only starting to hit home,” said Jakub Sobik of the campaign group Anti-Slavery International, urging more training for police officers and other frontline staff.

“We find that a lot of people who have been trafficked came in touch with someone who might have helped them along the way, but they didn’t because they didn’t know to recognize someone might have been exploited or controlled by someone else.”

Authorities arrested 24 people on suspicion of human trafficking and held another 61 for other offences, Europol said.

More than half the arrests were in Britain, where 44 people were held for a range of offences including child rape, sexual assault and modern slavery.

Adam Thompson, a senior manager at the British National Crime Agency’s Modern Slavery and Human Trafficking Unit, said some of the trafficked children ended up being sexually abused, used as cheap labor or forced into crime.

“Working with our European partners is key to tackling this threat at the source, safeguarding victims and improving the intelligence picture,” he said.

Britain is considered an international leader in the fight against slavery, having passed the 2015 Modern Slavery Act to jail traffickers for life, better protect vulnerable people, and compel large businesses to address the threat of forced labor.

Yet child victims of slavery have no guarantee of specialist support or time to remain under the law, which is under review.

Campaigners have expressed concerns that it has not made a serious dent in a trade estimated to cost Britain billions of pounds a year.