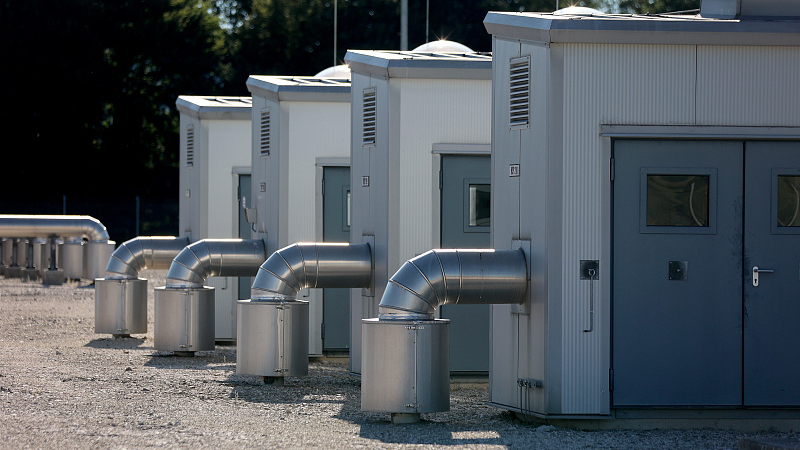 "Although only modest, the rate of decline accelerated to a pace which, barring pandemic lockdowns, was the steepest since 2013."

The purchasing managers' index fell from 48.9 in August to 48.2 in September – with a score under 50 representing economic contraction. 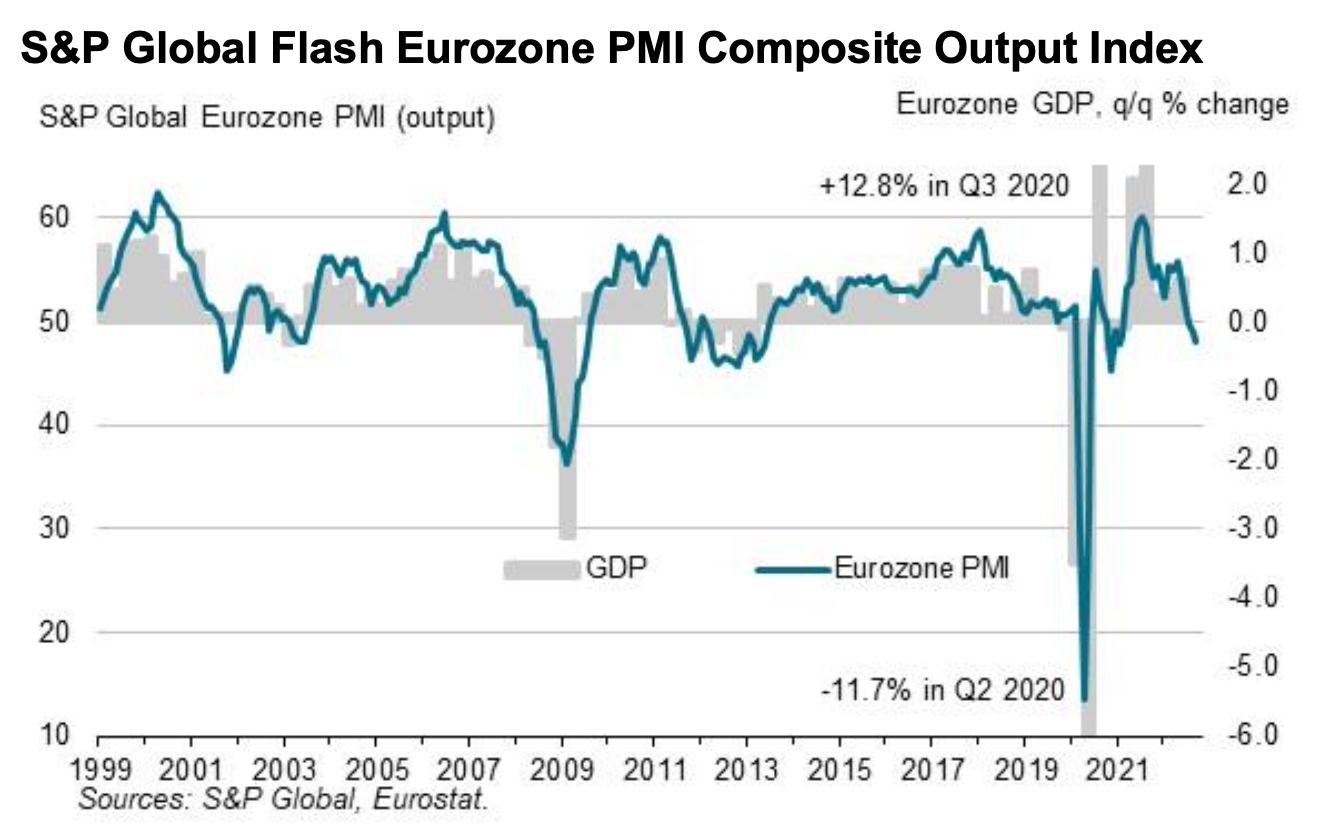 "Germany is facing the toughest conditions, with the economy deteriorating at a rate not seen outside of the pandemic since the global financial crisis."

Rocketing energy prices and steep rises in the cost of living are hitting demand and limiting manufacturing output.

Inflation in the eurozone climbed to 9.1 percent in August, an all-time high, with analysts predicting the rate could reach double digits by the end of the year.

The European Central Bank raised its interest rates by a record large 75 basis points this month, and has pledged to do all it can to curb the surge in consumer prices.

Williamson said indications pointed to a eurozone contraction of 0.1 percent in the third quarter of 2022 and a steepening decline in the fourth quarter.

"The challenge facing policymakers of taming inflation while avoiding a hard landing for the economy is therefore becoming increasingly difficult," Williamson said.