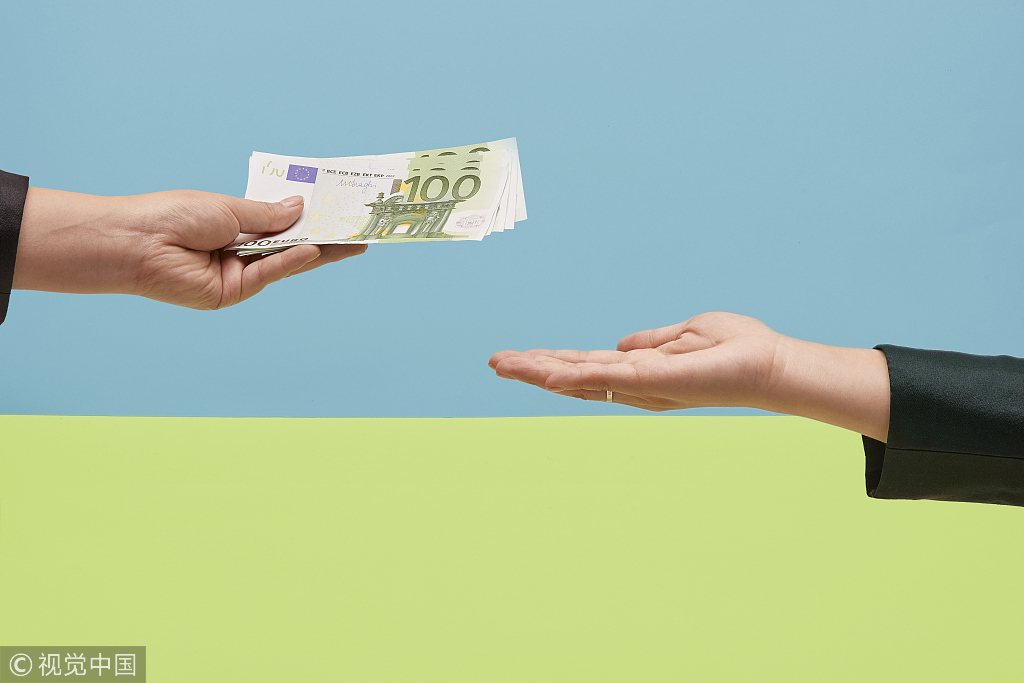 Eurozone ministers will on Thursday try to resolve their differences over the terms of Greece's departure from its massive bailout programme with splits over the degree of debt relief needed by cash-strapped Athens.

If successful the talks will mark an important milestone for Europe nine years after Greece stunned the world with out-of-control debts and set the scene for three bailouts and a near collapse of the euro single currency.

Finance ministers from the 19 countries that use the single currency are seeking to agree debt relief and a sizeable cash cushion for Greece that will reassure financial markets on the ability of Athens to stand on its own.

"Tomorrow we are expecting a decision for the adjustment of Greece's debt which will mark the end of an ... ordeal for Greece, and the end of austerity," Greek Prime Minister Alexis Tsipras said in Athens on Wednesday.

"We are very close to the moment when we will reap the fruits of years of sacrifices and difficult efforts by the Greek people," he said.

Greece's 86-billion-euro programme was agreed in 2015 after six contentious months of negotiation and is set to end this summer, bringing the level of assistance received by Athens to 273 billion euros since 2010.

"If everything goes well we will have an exit of Greece from its programme in August, this is very good news," a senior eurozone official said ahead of the talks in Luxembourg.

"A full exit package on Thursday is 70 to 80 percent likely," he added.

As ever in the Greek debt crisis, Germany is the most resistant to debt relief and has demanded that Athens be closely tracked on reform implementation after the programme ends this summer. 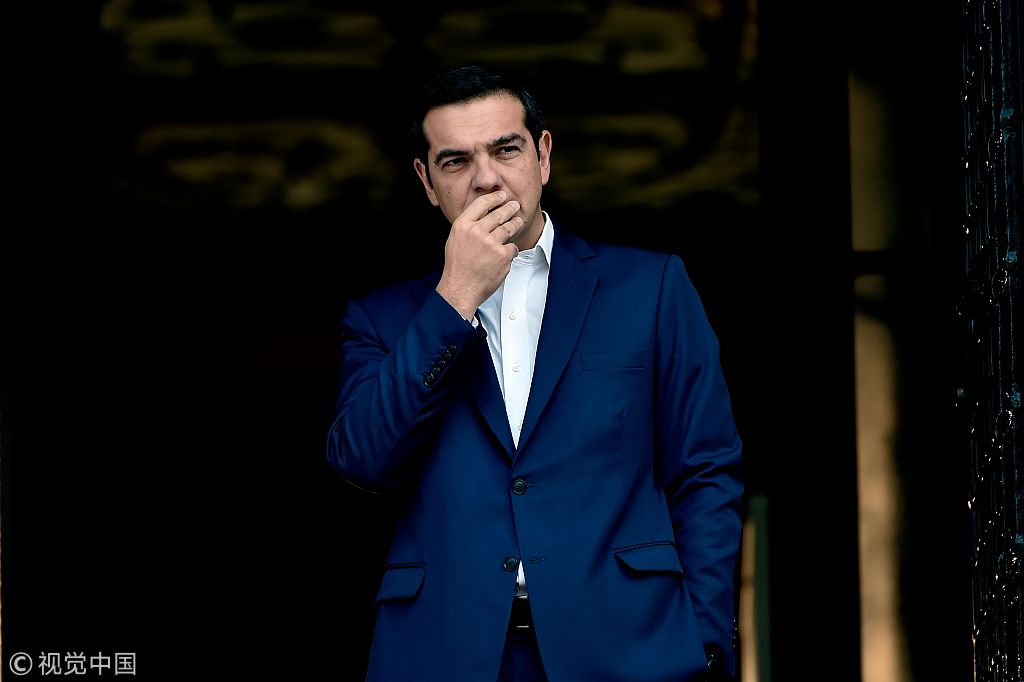 Opposite the hardliners, who also include the Netherlands and other northern eurozone countries, are France and the European Central Bank, which argue that reduced debt is crucial in order for Greece to gain the trust of the markets.

"Nobody should lose money of course," said EU Economic Affairs Commissioner Pierre Moscovici at a news briefing in Brussels on Wednesday.

"But we should collectively find a way to alleviate the debt, either by extending the maturities of existing loans, or by buying back the most expensive ones," he said.

Also calling for deeper debt relief is the International Monetary Fund, whose tough-talking head Christine Lagarde will attend the talks.

The reform-pushing IMF played an active role in the two first Greek bailouts, but took only an observer role in the third in the belief that Greece's debt mountain was unsustainable in the long term.

The senior EU source said "it is a pity" that the IMF had forsaken participating in the third rescue but that the fund was involved on a technical level "and markets won't be shocked at all".

After the bailout Athens will remain on a tight leash through post-programme monitoring that officials said would be stricter for Greece than for Portugal, Ireland and Cyprus after their respective bailouts.

Under German demands, Greece's debt relief in the short-term will be conditional on the continued implementation of reforms, which if successful could inject about one billion euros to the government's underfunded budget every year.

"But there are some reforms where there needs to be deep follow-up going forward," the source said.

The discussion on Greece will be followed by even more fraught talks over the future of the currency and an ambitious proposal by France for a eurozone budget, for which Paris this week won backing from German Chancellor Angela Merkel.