A former BBC chief who was criticized for his "woefully ineffective" probe into Martin Bashir's deception in securing a bombshell interview with Princess Diana on Saturday resigned as chair of Britain's National Gallery. 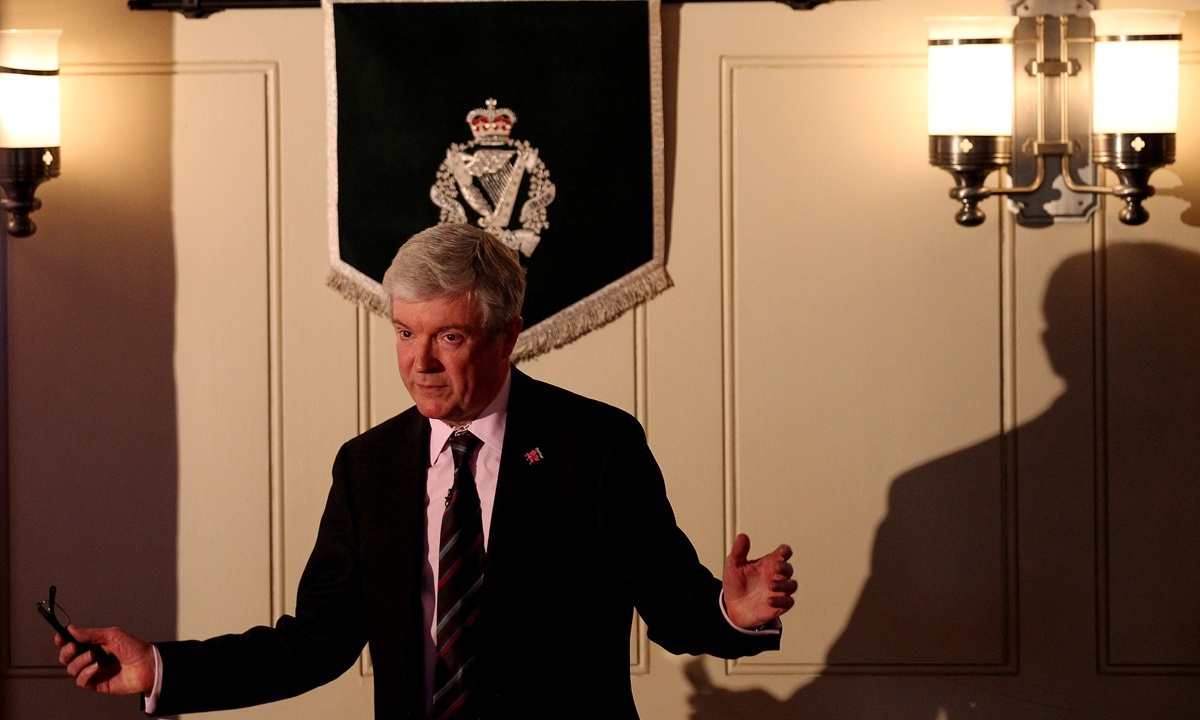 Tony Hall, Chair of the Cultural Olympiad Board attends the London 2012 Festival Programme Launch at Tower of London on April 26, 2012 in London, England. (Photo: VCG)

Journalist Bashir tricked Diana into giving a 1995 BBC television interview in which she lifted the lid on her troubled marriage to Prince Charles, an independent investigation concluded on Thursday.

Tony Hall, who had led an earlier investigation into the interview and was later named head of the BBC, said he had "today resigned as Chair of the National Gallery. As I said two days ago, I am very sorry for the events of 25 years ago and I believe leadership means taking responsibility," he said in a statement released by the world-renowned London gallery. "I have always had a strong sense of public service and it is clear my continuing in the role would be a distraction to an institution I care deeply about."

Retired senior judge John Dyson said Bashir commissioned faked bank statements that falsely suggested some of Diana's closest aides were being paid by the security services to keep tabs on her. Bashir then showed them to Diana's brother Charles Spencer, in a successful bid to convince him to arrange a meeting between himself and Diana and earn her trust. 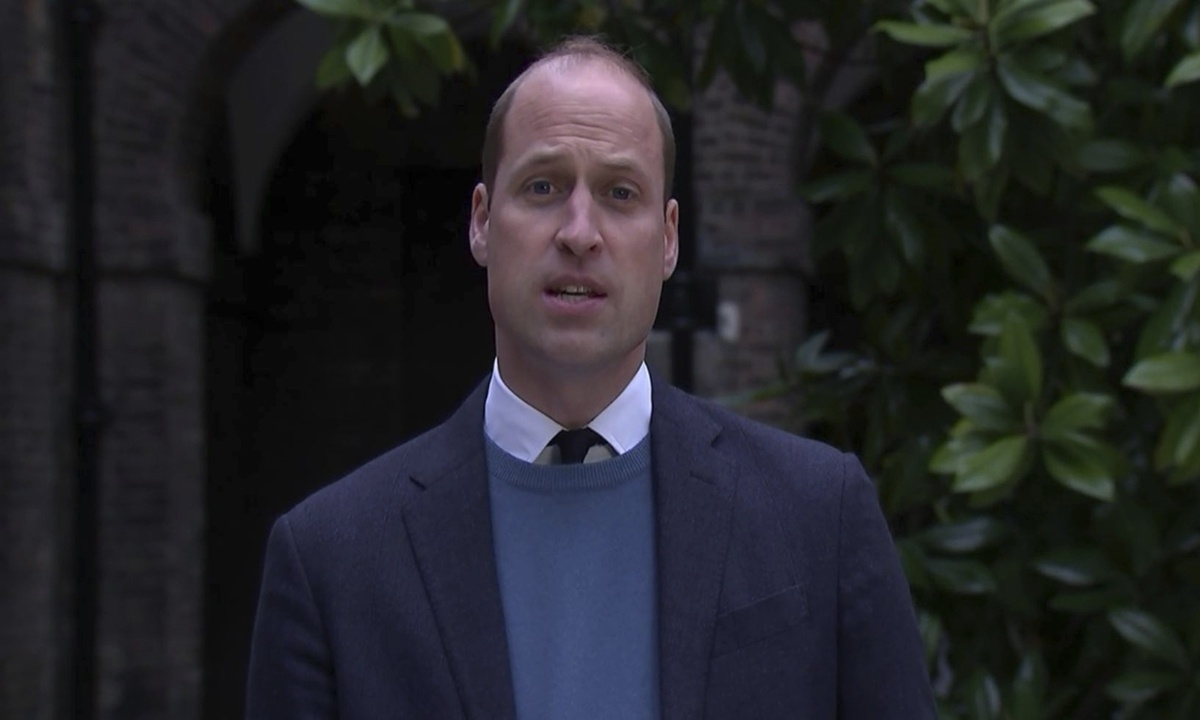 Questions have long been asked about how Bashir convinced Diana to talk on the BBC's flagship "Panorama" program in November 1995, which was watched by a record 22.8 million people and won a string of television awards.

Bashir, 58, apologized to Diana's sons Prince William and Prince Harry on Sunday but said claims linking his actions to her death were "unreasonable."