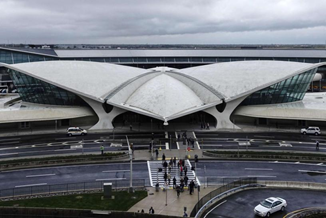 A former Central Intelligence Agency officer was arrested at an US airport on Monday night in connection with charges that he illegally retained highly classified information, the US Justice Department said Tuesday.

Jerry Chun Shing Lee, a US citizen who now lives in Hong Kong, used to maintain a top secret clearance and began working for the CIA in 1994. The Justice Department said that in 2012, FBI agents searched his hotel rooms during trips to Virginia and Hawaii, and discovered he had two small books containing handwritten information on details such as the true names and numbers of assets and covert CIA employees.

He was arrested at John F. Kennedy International Airport.