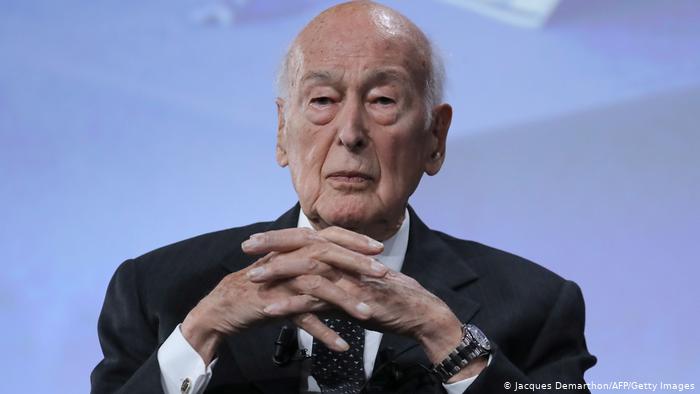 Giscard had been in hospital several times in the last months for heart problems. He made one of his last public appearances on September 30 last year for the funeral of another former president, Jacques Chirac, who had been his prime minister.