WORLD Ex-Japan PM Abe may be summoned to parliament in funding case: sources

Ex-Japan PM Abe may be summoned to parliament in funding case: sources

Former Japanese prime minister Shinzo Abe may be summoned to parliament for questioning by lawmakers amid a row over a possible violation of election funding laws, several government and ruling party sources told Reuters on Thursday. 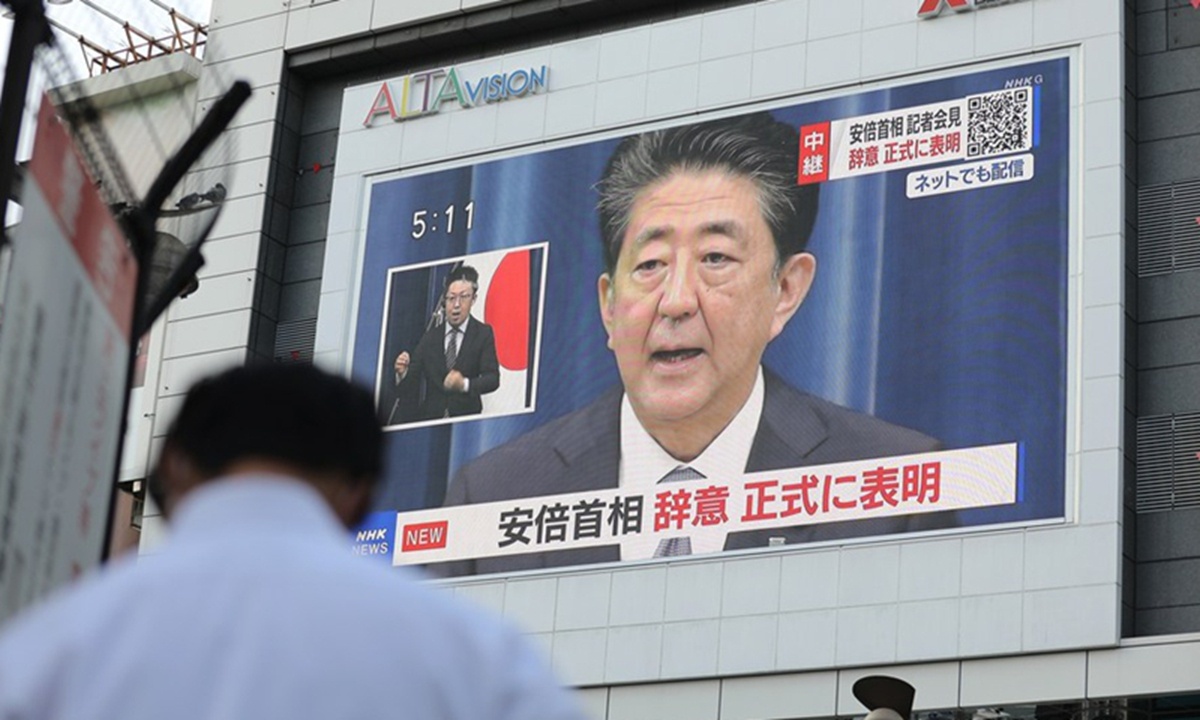 An electronic screen shows that Shinzo Abe speaks at a press conference in Tokyo, Japan, on August 28. Photo: Xinhua

The ruling bloc is arranging to summon Abe on Friday for questioning at steering committees, the sources said on condition of anonymity. It is also considering whether to put the sessions online to open them to the public, they said.

Abe, who stepped down citing ill health in September, is under fire on suspicion his office helped cover the costs of dinner parties for supporters, a possible violation of funding laws that he denied when questioned in parliament in 2019.

Tokyo prosecutors on Thursday handed a summary indictment against Abe's secretary, Hiroyuki Haikawa, but had decided not to press charges against Abe, domestic media reported. Prosecutors had been building a case against the 61-year-old over unreported funds involving as much as 40 million yen ($386,210).

Abe had appeared for voluntary questioning on Monday.