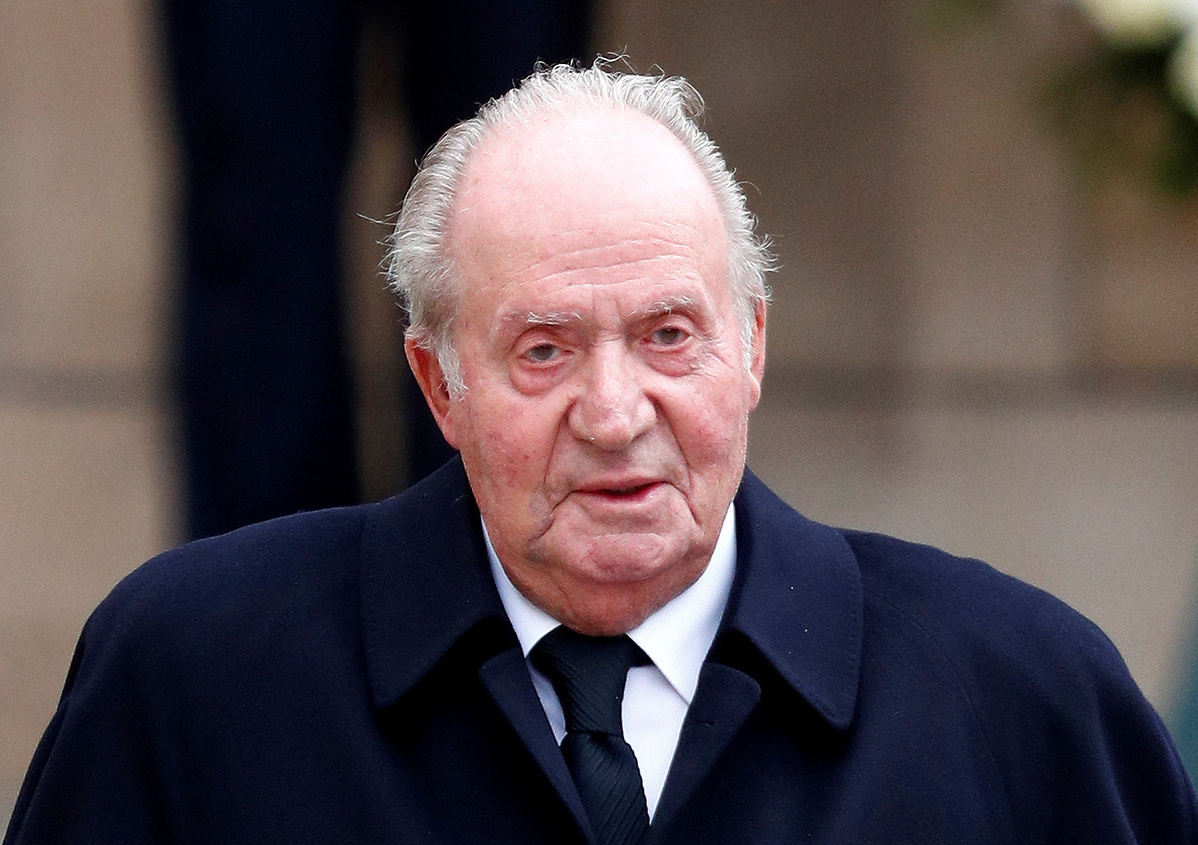 MADRID－Spain's former monarch, Juan Carlos I, has gone to the Dominican Republic after leaving his home country under a cloud of scandal, La Vanguardia and ABC newspapers reported on Tuesday, without citing sources.

Pressure had been building on the once-popular, now divisive, former king as Spanish and Swiss prosecutors investigated allegations of bribes over a high-speed rail contract.

He decided to leave the country to allow his son, King Felipe VI, to rule untroubled, a palace statement said on Monday, without saying where he had gone.

In a letter to Felipe, Juan Carlos said he wanted to ensure he doesn't make his son's role difficult, adding that "my legacy, and my own dignity, demand that it should be so".

Juan Carlos abdicated in 2014 in favor of Felipe, losing the immunity from prosecution Spain's Constitution grants to the head of state.

La Vanguardia said the former king went to Portugal by car on Monday morning and flew from there to the Dominican Republic, where he plans to stay for a few weeks with a family who made their wealth in sugar plantations, before looking for a new destination.

Early reactions to Juan Carlos' departure have shown Spain to be divided over whether the 82-year-old, who was a prominent figure in the transition to democracy after the death of dictator Francisco Franco, should have stayed to face justice.

Amid widespread speculation over where he could have gone, Portuguese TV channel TVI24 and the Correio da Manha tabloid had said on Monday that Juan Carlos was in Cascais, a resort area near Lisbon, where he spent part of his childhood. They did not cite any sources.

His lawyer said on Monday Juan Carlos would "remain at the disposal of the prosecutors' office".

A statement from Spain's general prosecutor's office in June said it was investigating whether Juan Carlos received millions of dollars in kickbacks from Saudi Arabia during the construction of a high-speed railway there by a Spanish consortium. It called the probe one of "undeniable technical complexity".

The Supreme Court investigation centers on developments after mid-2014. That covers the second phase of the 2011 contract for the bullet train between the Saudi cities of Medina and Mecca－the "AVE of the desert "in reference to the acronym for high-speed trains in Spain.

Since the probe started earlier this year, Spanish media outlets have published damaging testimony from a separate Swiss investigation into millions of dollars that were allegedly given to Juan Carlos by Saudi Arabia.

Juan Carlos allegedly then transferred a large amount to a former companion in what investigators are considering was a possible attempt to hide the money from authorities.