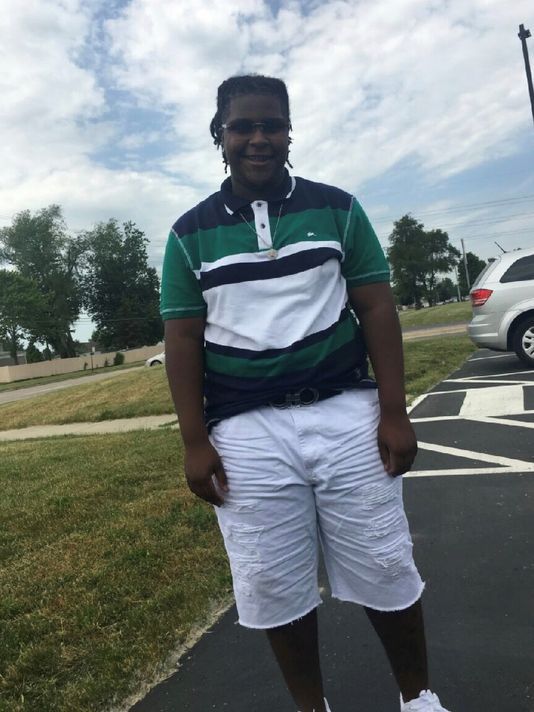 A former Michigan State Police trooper was charged Wednesday with second-degree murder in the death of a Detroit teenager who crashed an all-terrain vehicle after being shot with a stun gun.

Mark Bessner had no “legal justification” to fire his Taser from a moving patrol car while trying to stop Damon Grimes from driving an ATV on a city street, said Wayne County prosecutor Kym Worthy.

“He created a very high risk of death,” Worthy said, explaining the second-degree murder charge. “He may not have meant to kill him.”

Damon, 15, was driving an ATV at 35 to 40 mph when he crashed on Aug. 26. An autopsy revealed remnants of a stun gun were in the boy’s hair. He died from multiples injuries.

A message seeking comment was left with Bessner’s attorney. In August, lawyer Richard Convertino said Bessner made a split-second decision to use a Taser when Damon refused to stop. He quit the state police after the incident.

Besides murder, Bessner also is charged with involuntary manslaughter. Since the teen’s death, state police no longer conduct high-speed chases in Detroit unless they’re investigating a major crime.

“I want to apologize on behalf of my department, the Michigan State Police, to the Grimes family,” Shaw said. “We don’t teach this type of thing in our department. Bessner acted totally on his own.”

Detroit Police Chief James Craig said a Taser typically would be used only when an officer believes a suspect is resisting — and not from a moving car. He acknowledged that he’s had to ease concerns in the community after Damon’s death, although the case involved the state police.

“These things cause a lot of public angst. ... I am the face of policing in the city of Detroit,” Craig told reporters.

The teen’s family has filed a $50 million lawsuit.